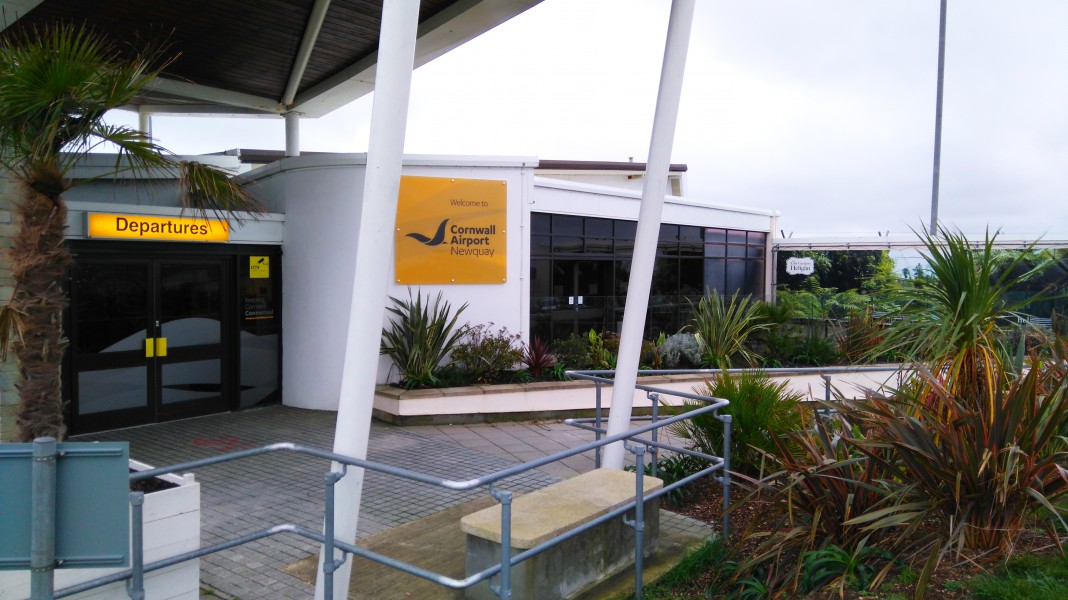 The month on month rise in passenger numbers peaked in October, when the airport reported a 76% increase on the same month last year.

The growth is being attributed to the increase in capacity on Flybe London Gatwick and Manchester services, the return of Ryanair with its twice weekly services to Alicante and Frankfurt-Hahn, as well as increased frequency to Dublin (Aer Lingus) and new routes to Leeds Bradford, Doncaster Sheffield, Aberdeen, Glasgow and Liverpool.

MD, Al Titterington, said: “The airport is in the strongest position it has been in for many years and we’re now focused on how we can build on this success and continue to improve connectivity for the Cornish population and to further support the local economy.

“Ryanair will introduce a new route to Faro in 2017 and routes to Leeds Bradford and Dublin will operate this winter for the first time providing year round connectivity on our network which is a key part of our strategy.”

Adam Paynter, Cornwall Council’s cabinet member for resources, welcomed the news. He said: “The decision taken by the Council’s cabinet to remove the Airport Departure Fee underlined its commitment to increasing the role of the airport in keeping Cornwall connected, and has resulted in a number of new routes being served together with a significant increase in the number of passengers using the Airport.”