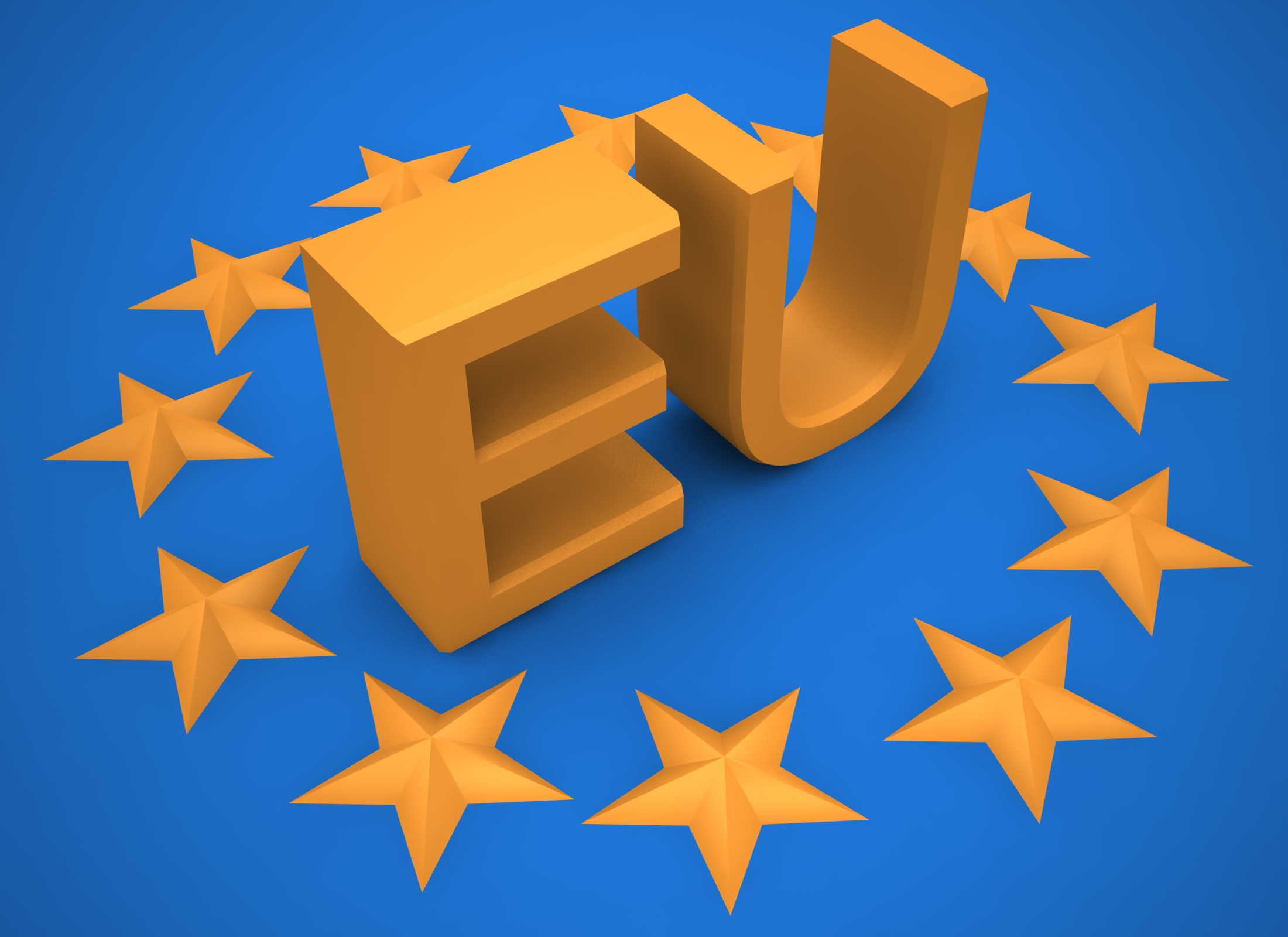 More than half of small business owners have revealed they do not know enough about the issues surrounding the EU referendum – and more than 40 per cent of them say their vote could still be swayed once they know all the arguments.

This was a result of the first business survey conducted since the EU referendum date was announced by Britain’s biggest business representation group –  the Federation of Small Businesses (FSB).

More than 4,000 small business owners responded to a snap poll by the FSB which revealed the ten areas which small businesses owners say could have the biggest influence on how they vote in the referendum on June 23.

EU governance – or how decisions are made – was cited by three quarters of respondents as the area that could have the biggest influence on how they choose to vote.

The next five areas that could help determine which way they place their cross were the free movement of people, the cost of EU membership, the administrative burden of red tape and the economic impact on the UK.

Commenting on the figures, Adrian Penter, the regional chairman for the FSB in Cornwall, said it shows that supporters of the ‘remain’ and ‘leave’ campaigns still have work to do to convince small business owners of their case

“The FSB will not, as an organisation, be taking a stand one way or another because we believe our members are independent enough to make up their own mind but they are telling us loudly and clearly in this poll that there is a desperate need for more information on many key issues,” he commented.

“Our members are open-minded and keen to hear the arguments both for and against our EU membership and with five million small businesses in this country our concerns need to be listened to and understood. No-one can afford to take our votes for granted.”

Mike Cherry, the policy director for the FSB, said that the survey results should be a wake-up call to those on both sides of the argument that the small business community feels there is an ‘information deficit’ which needs to be addressed.

“This wide-ranging research sends a very clear message on what information small businesses want from both official campaigns. Now the date for the referendum is confirmed it is crucial that both the ‘remain’ and ‘leave campaigns’ tackle the apparent information deficit.

“FSB will be at the forefront of this effort on behalf of our members to get the information they need before they cast their vote.” 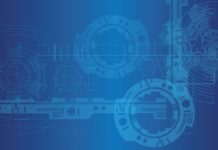 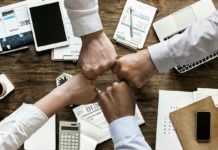