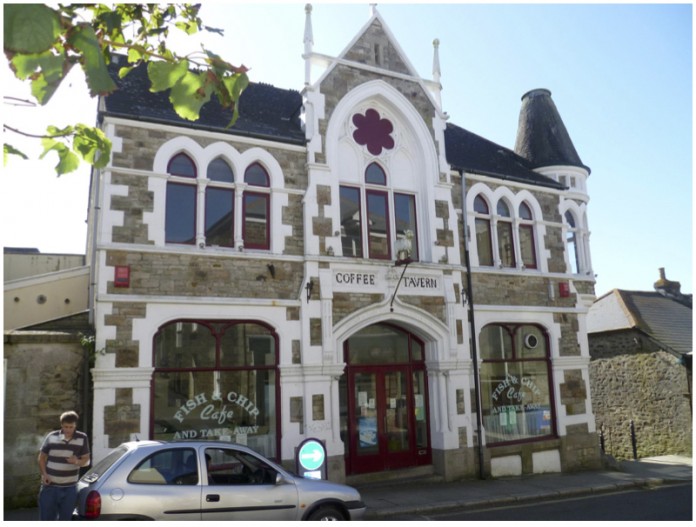 Six months after opening in St Austell, restaurant and bar, Bystro at the Bank, is set to expand to Redruth.

Situated in the Coffee Tavern, which is currently a fish and chip café, Bystro at the Lamb & Flag is due to open on March 10.

MD, Ben Stevens, said: “It’s been a great six months and I can’t believe the reception we’ve had from the locals in St Austell.

“What I really love about St Austell is that it’s a good, hard-working town with people who want to do something different. So, the obvious choice for our second location was going to be somewhere similar. I grew up in Redruth and am really excited to be opening a restaurant there.

“This year we will open as a small traditional restaurant with live music, but we have further plans for the future to make the space even more accessible.” 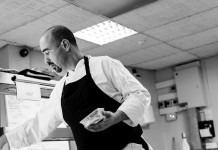 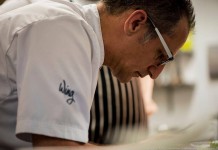