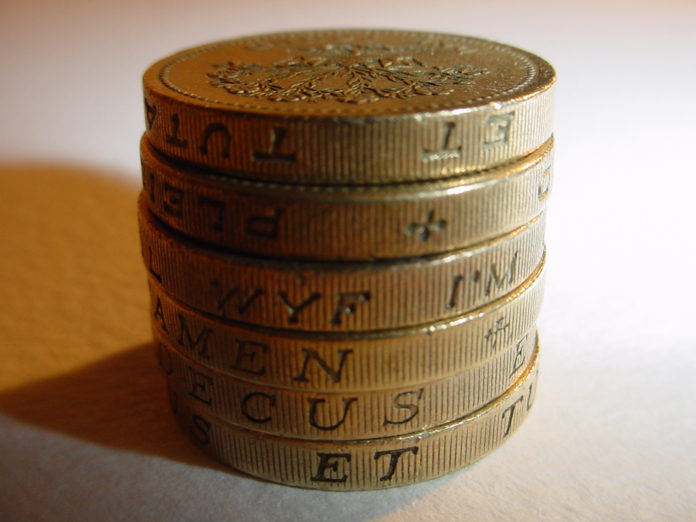 The Cornwall Chamber of Commerce has called yesterday’s Budget “encouraging for Cornwall’s businesses”.

During his speech, the Chancellor, George Osborne, affirmed a commitment to giving Cornwall a greater say over local decisions.

He said: “In the first of our new county deals, we are making progress on a major plan to give Cornwall a greater say over local decisions.”

Chamber chief executive, Kim Conchie, said: “I am heartened by the amount of mentions Cornwall has in this Budget; it is testament to the fantastic businesses we have here and the hard work being put in to make Cornwall’s voice heard.”

Sandra Rothwell, chief executive of the Cornwall and Isles of Scilly Local Enterprise Partnership (LEP), was also enthusiastic over the Government’s statement.

She said: “We warmly welcome the Chancellor’s commitment to deliver a deal for Cornwall and his recognition that regions should be given the levers they need to boost growth. We are working closely with Cornwall Council and our MPs to progress what would be the first county deal in England.”

Taking a broader look at the Budget, James Bailey, tax partner at Truro accountant Robinson Reed Layton, confessed that he was surprised by some of the measures announced.

He remarked: “Some of the changes had been flagged up in advance and in particular the new inheritance tax threshold for the family home of £175k.

“What we were not expecting was that this will be introduced in stages – the headline figure of £175k will only be reached after April 2020 and when the relief is first introduced in April 2017 it will be only £100k.”

“There have been changes to the taxation of dividends which took us all by surprise,” Bailey added. “The present regime means that a taxpayer does not have to pay any income tax on dividends unless they are within the 40% tax bracket.

“Although the details have yet to be released, it seems that from next April there will be a tax free dividend allowance of £5k a year, but after that dividends will be taxed at a rate of 7.5% for a basic rate taxpayer and 32.5% for a higher rate taxpayer.”

The ongoing Stadium for Cornwall saga also received a name check in yesterday’s Budget, with the Government stating its support for the work towards building it and looked forward “to seeing further progress”.