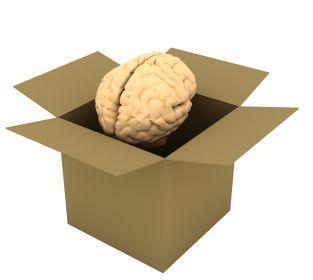 Office workers are becoming increasingly frustrated with the excessive use of business jargon in the workplace, according to a new survey.

It seems Brits are far from thinking outside the box when it comes to communicating in the workplace, with over a third (39%) of office workers regarding the excessive use of business jargon as their #1 pet hate in business.

And it appears junior workers aren’t being kept in the loop with regards to this unfamiliar language, with management being considered the most excessive users of business jargon (23%), followed closely by the sales department (21%).

However, over half of office workers (55%) admit to using business jargon themselves, with ‘close of play’ being the most used term (16.2%), followed by ‘thinking outside the box’ (16.1%). ‘Going forward’ (15%) is the third most popular phrase, with ‘singing from the same hymn sheet’ (14%) taking fourth place. ‘In the loop’ is also frequently used by over one in ten workers (12%).

‘Strategically’ trying to climb the career ladder, 25-34 year olds are the age group most likely to use business jargon, with almost two thirds (61%) admitting to using it frequently. Struggling to get their ducks in a row, the over 55s are the most frustrated by business jargon, with 55% choosing it as their biggest pet peeve in the workplace.

The survey was commissioned by Jurys Inn Hotels and CrossCountry trains. 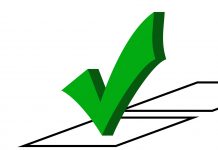 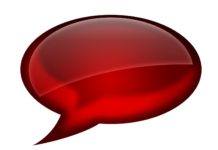 Office phrases we love to hate