Two Cornish producers triumphed this week at the Taste of the West Awards held at Gloucestershire Cricket Club.

The 166 Gold award-winning products from the recent Taste of the West Product Awards were judged for a second time to identify the winners of 22 ‘Best Of’ category awards.

In the ‘Ready Meals, Soup & Light Eats’ category, Cornish Charcuterie was awarded the ‘Best Of’ accolade for its Pork Rillette, while The Cornish Duck Company’s Duck Burger received the ‘Best Of’ award in the ‘Burgers, Faggots & Meatballs’ section.

“For a county to win two ‘Best Of’ category awards and two Hospitality and Retail Awards is an excellent achievement. Our congratulations go to all the Cornish award winners on their outstanding success at this year’s awards.” 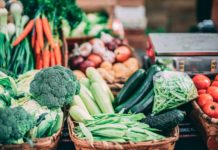 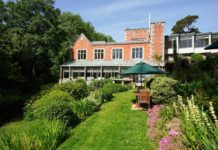