The new service will target landlords and tenants of Britain’s 1.4 million private landlords with a goal of upgrading 10,000 properties in a deal that could be worth up to £100M over the next five years.

Cornwall-based Enact is one of the UK’s most experienced home energy efficiency companies, working with over 100 Local Authorities since 1996 and currently managing the home efficiency services for Tesco and Marks and Spencer.

The RLA service is due to start in early November, initially offering free and grant funded insulation and heating works through ECO and then expanding to offer Green Deal packages next year.

Alan Ward, chair of the RLA said: “Enact Energy was selected by the RLA due to the significant experience it has in managing similar home efficiency services for some of the UK’s largest retailers and due to the work it has done with Local Authorities which includes a number of projects aimed specifically at the private rental sector.”

Adrian Wright, chairman of Enact Energy, added: “As a member of the RLA myself, I am personally delighted to be working with Alan and his team to launch this groundbreaking new service aimed at both landlords and tenants across Britain.

“The RLA has been a strong voice on behalf of its members and has played a major role in representing the private rental sector as the Government has looked to develop and implement the Energy Act. Now that Green Deal and Eco are here, this new service will continue to ensure that the RLA is at the forefront of supporting its members to improve the energy efficiency of their properties and the living conditions of their tenants.” 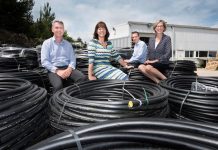 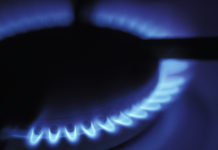 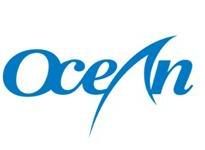