The latest PMI survey data has pointed to a 26th consecutive rise in business activity in the south west.

The Lloyds TSB South West Business Activity Index reported that in June, although there was a mild growth in output among the region’s manufacturing and service sectors, it weakened for the third successive month.

Despite a further depletion of backlogs of work, employment rose again in June. Meanwhile, cost inflation slowed since May, but output prices rose at the fastest rate in three months.

David Beaumont, area director for Lloyds TSB Commercial in Devon & Cornwall, said: “South west private sector activity growth continued to slow in June. Having been the strongest-performing UK region at the start of 2011, the south west was one of the weakest at the end of the second quarter.

“This was led by a near-stagnation of new order levels, particularly within manufacturing. Staffing levels continued to rise in June, but the pace of job creation lost momentum amid a further reduction in backlogs of work.

“Nonetheless, this should help to support consumer demand in the region.” 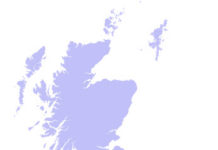 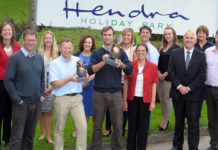