Growth of business activity has slowed to a 15-month low, according to the latest South West Lloyds Bank PMI report.

Private sector companies in the south west signalled an 18th successive monthly expansion in business activity during September. However, the rate of output growth slowed to the weakest since June 2013.

Despite falling from 57.8 in August to 54.7 in September, the seasonally adjusted Lloyds Bank Commercial Banking South West Business Activity Index remained consistent with a solid expansion of private sector output during the latest survey period.

Staffing levels in the south west private sector increased for the 18th month running in September, while rising new work inflows also led to growth of outstanding business in September, following a reduction in August. 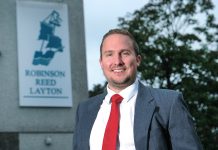 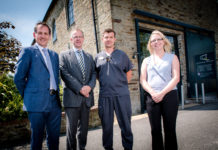 Bouncing back from Brexit shock