Unlocking Cornish Potential (UCP) is building up anticipation ahead of its Celebration Event at The Keay Theatre in St Austell on Friday.

With just days to go until the graduate winners are announced, a viral video is being released to capture the excitement.

The video is produced by Sideways Cornwall and plays up the tricky decisions UCP’s head of graduate placements Allyson Glover has to make to decide the eventual winners.

Thirty-three talented graduates from the UCP Programme are nominated to win one of ten awards at the bi-annual UCP Celebration Event.

They will also recognise the achievements of nearly 100 graduates who have completed a UCP project with a Cornish business. 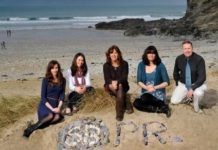 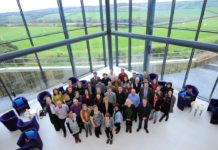 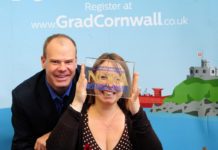