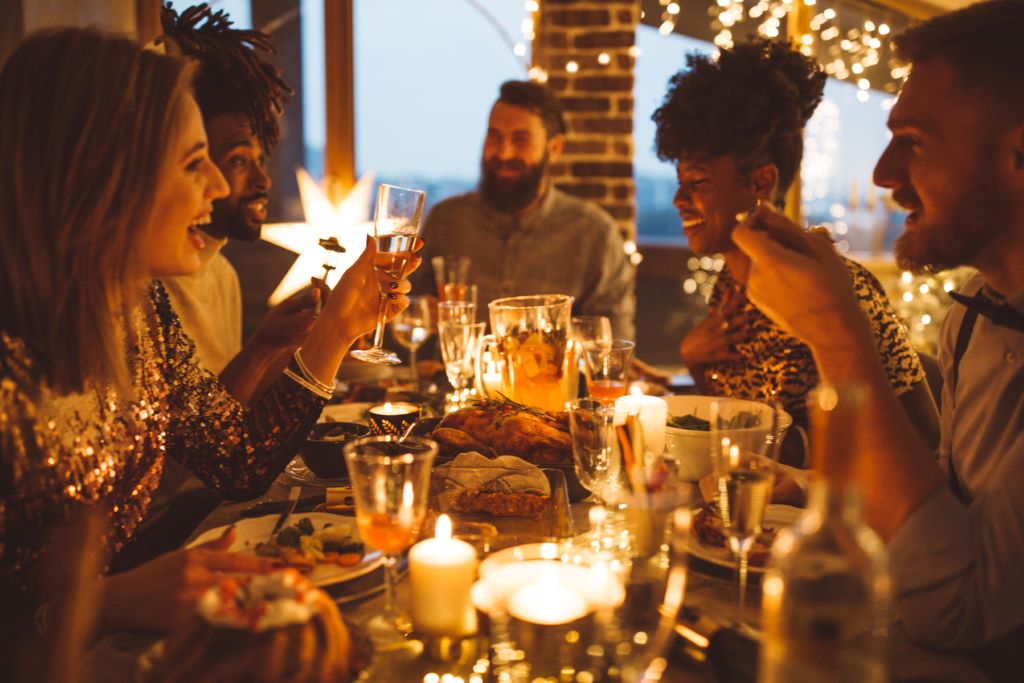 Christmas is coming. No doubt Christmas party menus are circulating and discussions surrounding outfit choice and who’s got who in the Secret Santa are hotting-up (okay, forget the last bit, of course no one’s talking about Secret Santa).

If you are an employer, you might view this annual merriment with a little bit of dread; be saying a silent prayer that everyone behaves and refining your annual “Ho-Ho-Ho” email about what is and is definitely not classed as “festive fun”. Not to add to your list of worries, but have you also stopped to consider your vegan employees?

What rights do vegan employees have?

Veganism is growing and there is now a technical term for the hatred of vegans: “vegaphobia”. But what is the legal position?

However, not all beliefs are protected. In order to be classed as a protected characteristic, the philosophical belief must be genuinely held and not simply an opinion, clear and logical, and worthy of respect in democratic society.

Is veganism a protected philosophical belief?

Veganism is considered to be a protected belief under Article 9 (the right to freedom of thought, belief and religion) of the European Convention of Human Rights. This means that public bodies must act accordingly. In 2017, a NHS Trust advertised a vacancy for an occupational therapist in eating disorders. The advertised job description made it clear that: “Veganism or other highly restrictive eating practices cannot be accommodated”.  There was an outcry and the Trust quickly apologised and amended the ad.

In the case of private companies, it is widely believed that ethical veganism is likely to fall within the category of philosophical beliefs capable of protection under the Equality Act.  If so, this would give ethical vegans the same protection as religious believers. However, as yet there is no definitive legal authority on the subject.

Jordi Casamitjana is in the process of taking his former employer to an employment tribunal for unlawful discrimination because of his ethical veganism.

Casamitjana claims that he was unfairly disciplined and subsequently dismissed by the League, after raising concerns that its pension fund was being invested into companies associated with animal testing.  The League states he was fairly dismissed for gross misconduct.

Although the League has conceded that ethical veganism is a protected characteristic, nonetheless, the employment tribunal has decided that it must determine the point as a matter of significant public interest. The preliminary hearing on the issue is due to take place imminently. The decision itself will not be binding on future cases but is eagerly awaited as an indication of the courts’ likely approach to the subject.

What is the case against veganism being a protected characteristic?

Some commentators argue, that making veganism a protected philosophical belief dilutes the valuable protection afforded to those protected characteristics that individuals have fought for years to secure, such as sex and race. The argument goes that discrimination is about being treated differently because of what you are, not what you do.  However, religious beliefs are of course a recognised protected characteristic.  The question is: Is ethical veganism, currently defined as “a way of living that exclude, as far as possible and practicable, all forms of exploitation of, and cruelty to, animals for food, clothing or any other purpose” a belief worthy of the same respect, and protection, in a democratic society?

Again, there is no legally binding authority. In the recent case of Conisbee v Crossley Farms Ltd and others, an employment tribunal found that vegetarianism is not a belief capable of protection.  Although the belief that the world would be a better place if animals were not killed for food was genuinely held and worthy of respect in a democratic society, it was held to be more of a lifestyle choice and did not reach the same level of cogency, seriousness and cohesion in terms of the reasons for being a vegetarian, that would give it a similar status to a religious belief.  However, there is an example of vegetarianism being held by a tribunal to be a protected characteristic when it was connected to the religious beliefs of Hinduism and Vaishnavism.

So, what is the bottom line for employers?

For the time being, there is unlikely to be a definitive answer to the question of whether you can discriminate against vegan employees, or indeed against employees with beliefs in other topical issues, such as climate change and political independence. The current cases are not in a high enough court to be binding and many cases will be distinguished on their own circumstances, including the strength of belief of the individual.  In the meantime, employers will need to adopt their own reasonable and considered approach to such beliefs.  Where there is any uncertainty, seek advice and, when it comes to the Christmas party, ensure that there is a vegan option on the menu.

Melanie Rowe is an employment specialist solicitor and senior associate at Murrell Associates. If you would like more information on the content of this article or employment law generally, please contact Melanie on 01872 227006 or by email at melanie.rowe@murrellassociates.co.uk