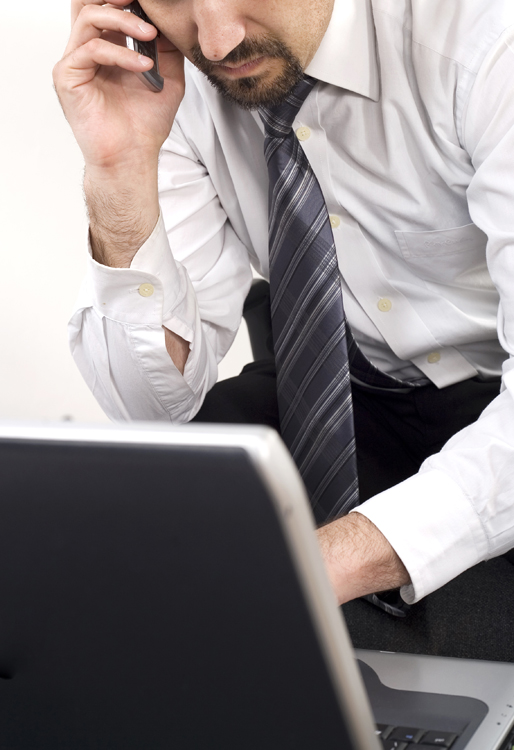 The ‘brain drain’ to the capital appears to be slowing, with so-called millennials – those born between 1980 and 2000 – happy to work for a small company, wherever they are located, according to new research.

The survey commissioned by Lloyds Bank Commercial Banking found that relocating to London is not on the agenda for two thirds (62%) of south west millennials, who would be happy to move anywhere for the right job.

A fifth (19%) don’t want to move away from home, while just 5% insist they will only work in the capital – good news for SMEs located outside of London.

In fact, location ranked tenth on the list of factors that would attract south west-based millennials to a business. Flexible hours ranked number one (52%), followed by salary (48%), career development opportunities (33%), the option to work at home (33%) and training opportunities (24%).

Of those who would rather work for an SME, 75% said they think a smaller business is better placed than a larger one to offer them the working conditions they want.

It is estimated that millennials will account for more than half of the global workforce by 2020 and will shape the workplaces of tomorrow, a change that SMEs recognise. More than three quarters of South West businesses (79%) said the future growth of their business relies on their ability to recruit millennial talent.

SMEs are banking on policies such as flexible working (41%), the option to work from home (29%) and roles with increased responsibility (18%) to recruit millennials.

David Beaumont, area director for SME banking in the South West, Lloyds Bank Commercial Banking, said: “Our research shows that the vaunted ‘brain drain’ to the capital – where the brightest young minds abandon their home towns to seek opportunities in London – isn’t as evident as previously thought.” 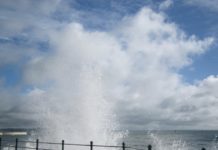 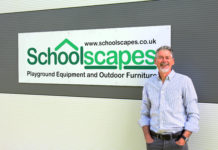