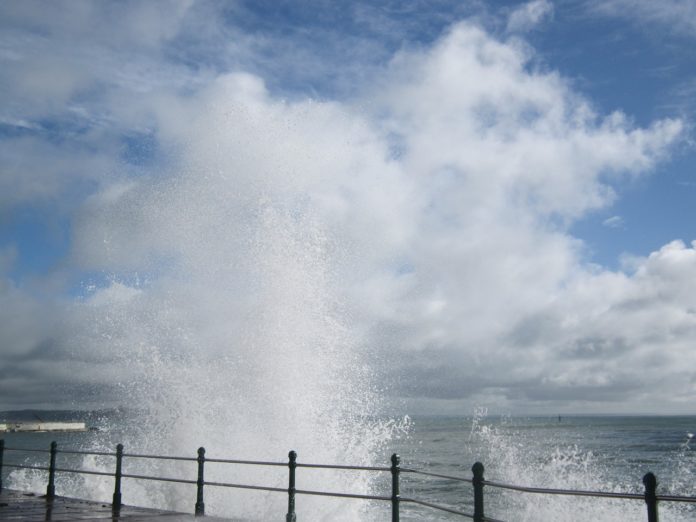 Coastal communities are set to lose at least 49% of their young people, with the majority of 18-24 year olds already planning on moving away.

Jobs were cited as the overwhelming reason with 70% saying they would be more likely to stay if the right career opportunities were made available.

The poll, commissioned by Maritime UK and conducted by Survation, also revealed the majority (46%) of young people are yet to see evidence of new investment, or improvement in living standards, despite Government’s levelling-up agenda.

Maritime UK and the Local Government Association Coastal Special Interest Group (LGA Coastal SIG) have urged new Communities Secretary Michael Gove to come up with a coherent plan for the coast, through the launch of a new Coastal Powerhouse manifesto.

The document sets out proposals to boost connectivity to the rest of the country, extend freeports benefits to all coastal areas, install a shore power network across the coast to charge tomorrow’s Teslas of the seas and develop new skills in coastal communities, including digital skills.

Ben Murray, chief executive of Maritime UK, said: “Today’s polling should come as a stark warning to Michael Gove, who must prioritise coastal communities from day one in the job to make levelling up a success.

“As our Coastal Powerhouse manifesto shows, there is a real opportunity to make a difference for people in these areas. But with the majority of young people already planning on leaving the coast behind, the Minister has no time to waste.”

“The most important test now for Gove is whether he can bring coastal communities away from the periphery of our economy, and back to where they belong – right at its very centre.”

The survey also highlighted the impact of coronavirus across the coast with almost one third (31%) saying the pandemic had a negative impact on their career. Of those, more than one fifth (21%) were furloughed, 19% said they had lost their jobs altogether and almost one quarter (24%) said their pay had been reduced.

These findings come after the Chief Medical Officer, Chris Whitty, found English coastal towns have some of the country’s worst health, and urged for Government investment in areas that included jobs and transport. 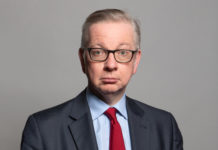 FSB responds to levelling up plans 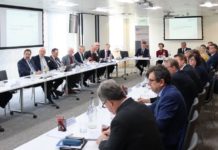