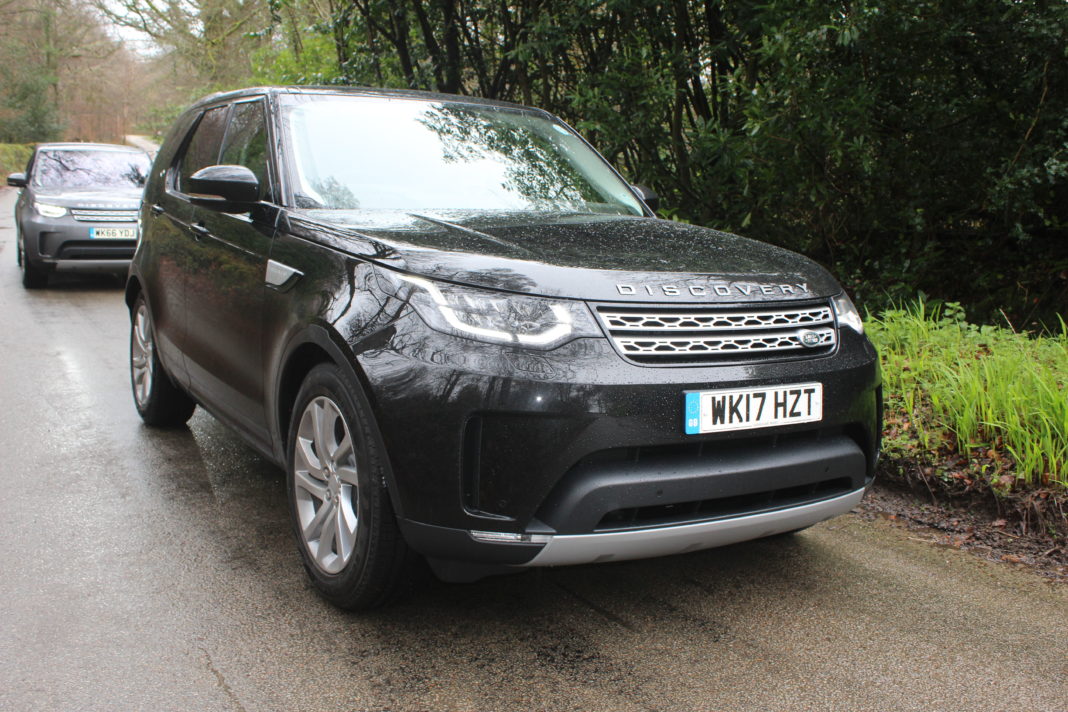 Last month Morveth Ward made his way to Carrs Jaguar Land Rover Ride and Drive event at Lanhydrock Hotel and Golf course, to try out a selection of luxury vehicles.

The Ride and Drive event itself featured a large selection of Jaguars and Land Rovers spanning most of the models which allowed you to view and test drive vehicles of your choice. A rare opportunity which many from Cornwall’s business community took full advantage of. After tackling an off-road route in a Range Rover Vogue I was particularly keen to find out more about the brand new Discovery 5:

The discovery I always saw as bridging the gap between a Defender and a Range Rover, as a meet-in-the middle, the perfect combination for many. My first impressions were that the new Disco 5 had lost a bit of its hardy nature and had turned a little soft and fancy, feeling far more Range Rover-like than the utilitarian Defender, being nearly half a tonne lighter than its predecessor and its more rounded and contemporary looks. In a way, it seemed on the face of it to have deviated from the Discovery’s history and I was concerned that, with the Defender gone, there is now nothing in the range that represents the original Land Rover ethos. However, as I found out, this is thankfully not the case.
Now it used to be that what came with this off-road mightiness were pretty colossal on-road compromises, amongst other things, which you could just about forgive because of its versatility and because it was a Land Rover.

No longer is the Discovery, or any Land Rover models for that matter, relying, to an arguable extent, on the brand provenance to sell vehicles – which in fairness has been the case for a while, but more obvious now than ever. Take away all the history and the Discovery more than stands up to unrelentingly strong competition from other major brands on its own merits. Whether on-road or off, it has the foremost all-terrain capability. Though at the same time, even though a large proportion of Discoverys will never do any serious off-roading, it is still its capability that underpins the whole reputation and desirability.

The cabin is roomier than before (seats 7) and of course pervades opulence – it’s great. I’m still not entirely sold on the external looks, with a few quirky features, such as the off-centre rear number plate, but it’s been styled in this way for all the right reasons and I totally get it. 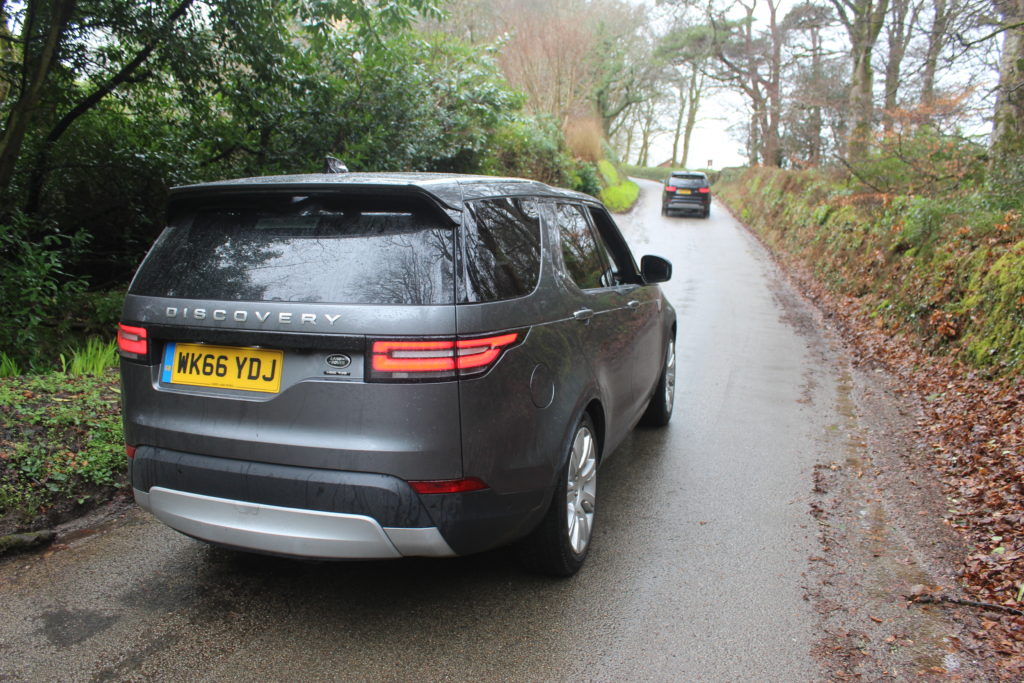 I drove both the 2l sd4 (240 hp version) and the 3L TD6 (258 hp) version. I much preferred the V6 – it’s not because of the extra power because that’s actually marginal – the V6 was more linear, sounded sweeter and generally set a nicer overall tone to the way it drove and felt, more in line with the opulence of the Discovery. However the 2L is more than capable and is of course more efficient and cheaper to tax (I’d still have the TD6). It is more nimble now too, because it now has an aluminium monocoque chassis (hence the weight saving).

The Discovery 5 has evolved in the way it has for good reason, Land Rover say ‘it is the most versatile Land Rover SUV yet’ and I agree. It is expensive, with a starting price from £43,495, but then so are most other vehicles in this class.
Contact Carrs Land Rover – 01872 263377 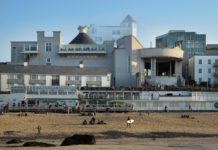