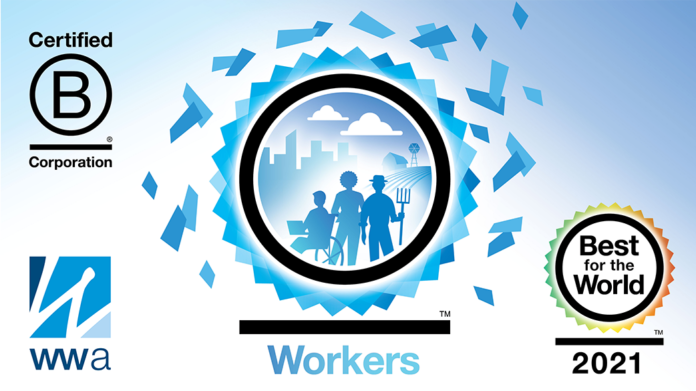 Ward Williams Associates (WWA) has been named as one of the best B Corps in the world.

The Truro-based business, which last year became the first chartered surveyor in the world to achieve B Corp status, was named a Best for the World B Corp in recognition of its “exemplary performance beyond commercial metrics”.

The Best for the World recognition is administered by B Lab, the global nonprofit network that certifies and mobilises certified B Corporations. B Corporations are for-profit companies that meet the “highest standards of social and environmental performance, accountability, and transparency”.

Ranking in the top 5% of all B Corps in its size group worldwide for their sustainable business practices, WWA earned the honour through people-focused initiatives including companywide volunteering days, implementation of the Real Living Wage scheme and training members of the team to become mental health first aiders.

Senior partner, Andy Snapes, said: “We are blown away that we’ve achieved a Best for the World B Corp Status at Ward Williams Associates. We would love to thank B Corp for this recognition and an even bigger thank you to our amazing team, we couldn’t have achieved this without you.”

The September issue of Business Cornwall magazine will include a special feature on Cornwall’s B Corps. 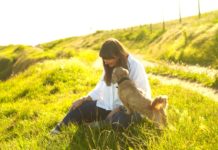 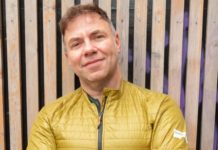 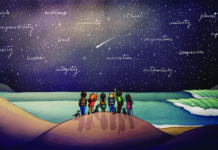