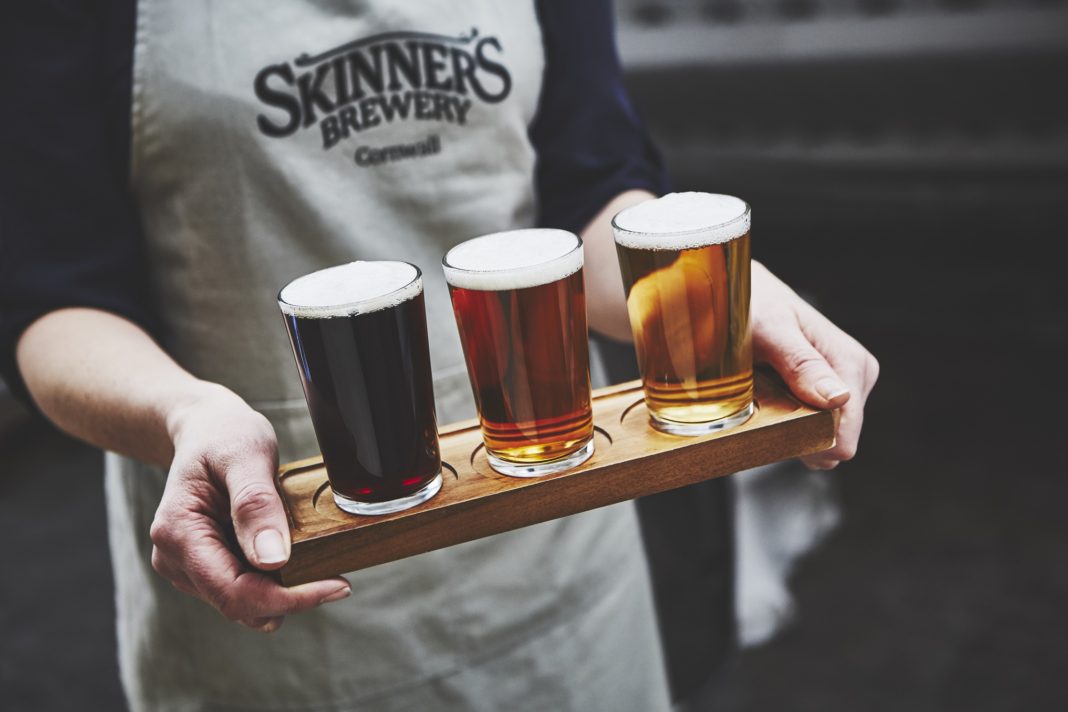 Skinners Brewery has re-released a special edition golden session ale to celebrate the start of the Six Nations Tournament. 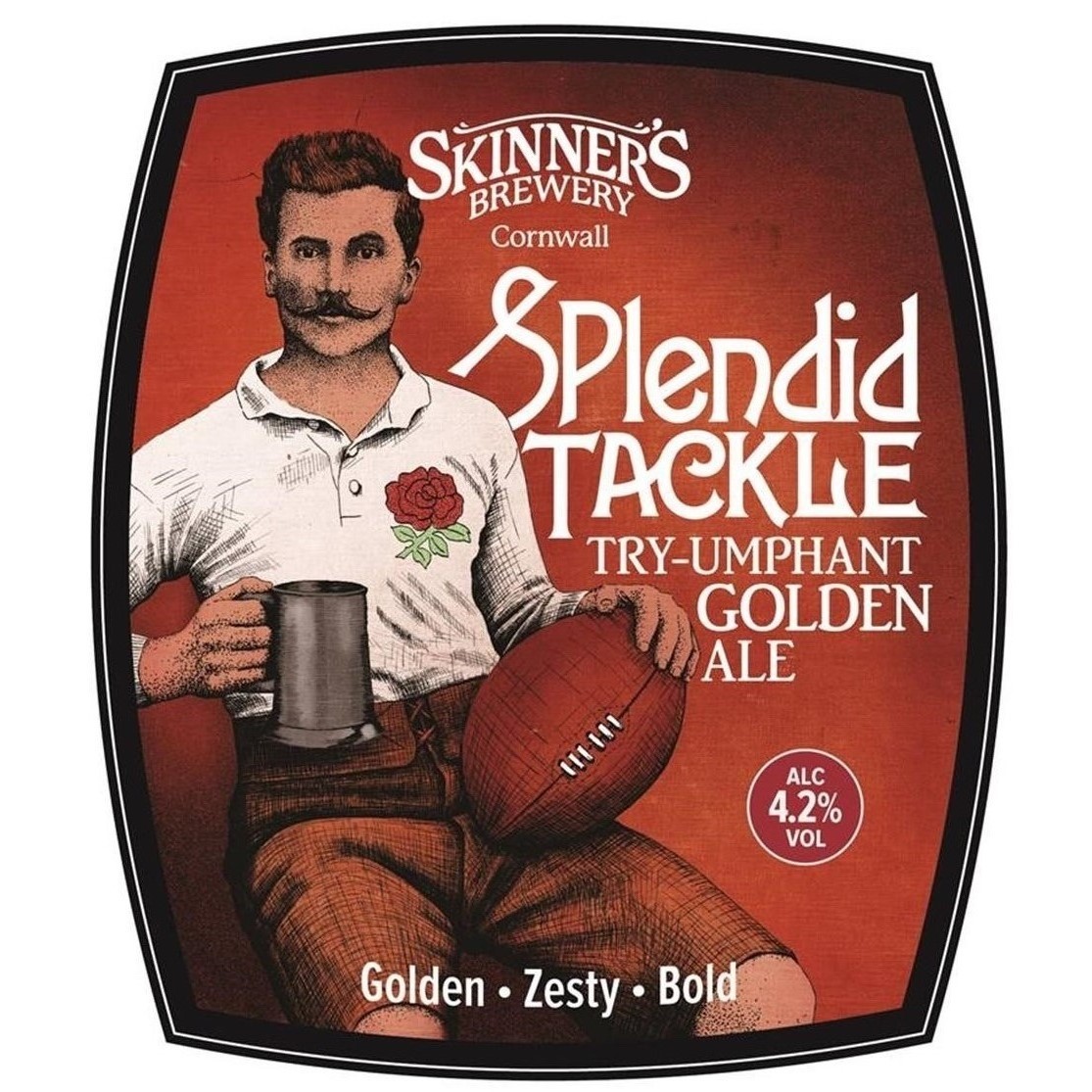 Splendid Tackle will be exclusively available for the duration of the annual rugby union showcase, which kicks off with matches in Cardiff and Dublin on Saturday, February 1.

The family brewery, which has been brewing award-winning Cornish ales since 1997, has gained a cult following for its seasonal ales and special releases; these smaller batch brews complement a core range which includes some of the best-loved beers ever to come out of the West Country, such as Betty Stogs, Lushingtons and Porthleven.

Brewery founder Steve Skinner said: “Our brewers always enjoy creating these limited releases, as it gives them a chance to experiment and get creative with ingredients and flavours. The brief for Splendid Tackle was to craft a refreshing beer which is perfect for watching the rugby with friends, with the relatively low ABV of a session ale.”

Brewhouse manager, Mike Job, described the results as “a refreshingly zesty beer, made with the best malted barley and wheat”. He said it has “tropical fruits with lemon notes” that “really sing out”.

Splendid Tackle (4.2%) is available to local and national pubs via selected regional wholesalers from Monday January 27 until the end of March. 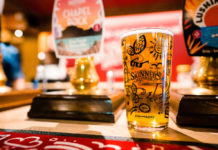 Brewery tours back on