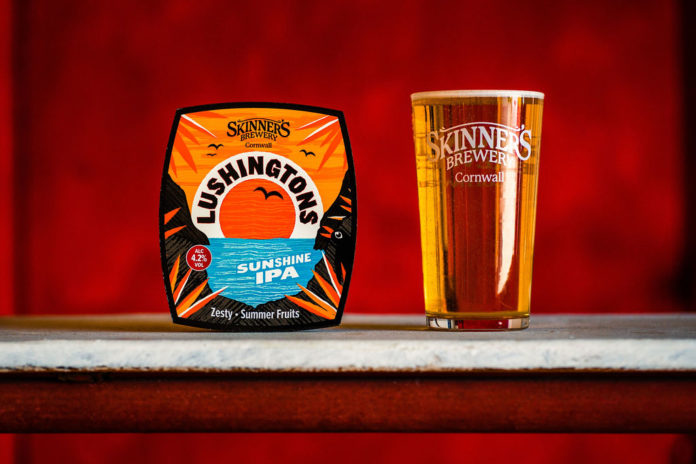 Skinner’s Brewery has won new product listings in a major supermarket and a pub chain.

Lushingtons will also be available in cask in selected Punch Taverns across the UK during March and April as part of its ‘Finest Cask’ guest ale festival; the pub company has around 1,250 pubs in England, Scotland and Wales.

Stuart Hughes, sales and marketing manager at Skinner’s, said: “Everyone in the hospitality and brewing industries is hoping for a more settled year without the need for further lockdowns. If that happens, then I think we’ll see a steady revival in the cask beer sector, as people once again get into the habit of enjoying a great pint of cask beer in their local.”

Skinner’s project would be a ‘game-changer’ 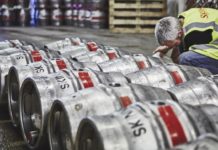