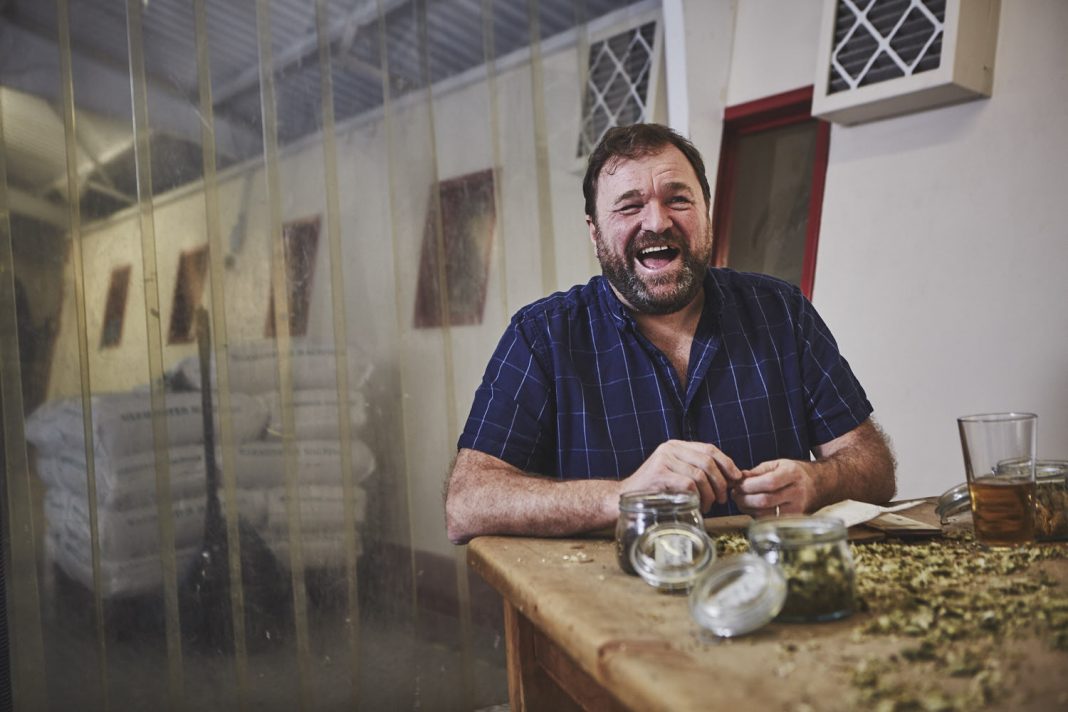 Skinner’s Brewery has invested in a new bottling plant to double its capacity and is now setting its sights on the Chinese market following a week-long trade mission to the country.

The Truro-based brewery, which produces some of the south west’s most popular ales, including Betty Stogs and Cornish Knocker, is aiming for international expansion and is hoping to secure new contracts in China within the next 12 months.

To support this, the business has invested in new equipment and sourced a new bottling plant in Truro.

The new equipment will allow the business to expand its production capacity by producing 330ml bottles of its beers in addition to the 500ml size it already produces and sells in the UK. The production of 330ml bottles will enable the businesses to enter new markets, such as China. The brewery learned that this smaller size is popular with Chinese consumers whilst on the visit to the country.

The business has received support from advisers at the Department for Environment, Food & Rural Affairs (Defra) and Department for International Trade (DIT), who hosted the trade mission. The trip was part of the Food is GREAT campaign, the UK Government’s cross-department initiative to showcase UK food and drink overseas and to help firms to export. 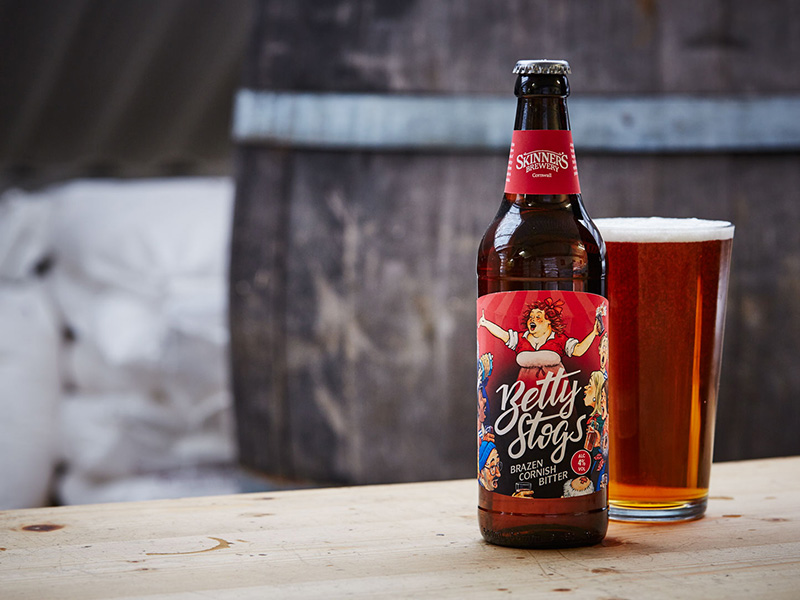 The advisers have helped Skinner’s navigate the Chinese market, including helping to address concerns around the language barrier and legal and tax regulations, and sourcing a potential buyer.

“One of the main reasons we hadn’t explored China in the past was a lack of understanding of the market. China is the world’s most populous country with significantly different cultural expectations, as well as strict regulations for ingredients. The recent trip to China gave us the opportunity to visit convenience stores and supermarkets to find out what the retail sector looks like in East Asia. It helped us come to the decision to create smaller bottles of beer for the Chinese market.” 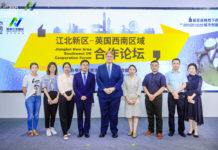