Home News by type Food and Drink ‘Is it Cornish?’ survey results 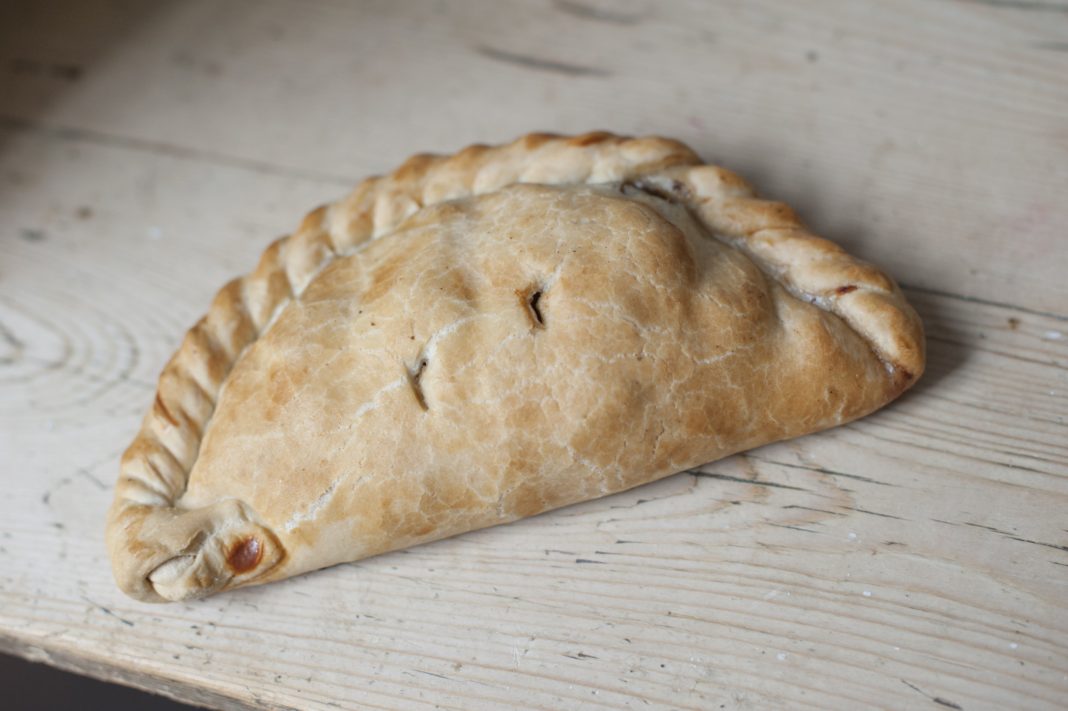 People from across the world have responded to Cornwall Council Trading Standard’s ‘Is it Cornish?’ survey about their expectations when they buy food described as being Cornish.

Cornwall Council’s Trading Standards team carried out the online survey asking residents, businesses and visitors what they understand when a product is described as being Cornish and what this actually means. For some people it may conjure up an image of where it was made, what it is made from and who actually made it, but is that the same for everyone?

Does the product actually have to be made locally or not and what does the description ‘Cornish’ mean to you? Your perception may differ from the next person but at what point does it become misleading?

Responses from Ireland, Europe, the United States and New Zealand as well as from Cornwall itself indicated that 94% of those who took part in the survey thought Cornish foods should be made in Cornwall.

Fewer people thought it acceptable that the food should only be packed or processed here. 57% thought having a head office in Cornwall rather than products made here, made the product Cornish;  while 64% thought the last significant product change should take place here to make it Cornish.

The use of marketing imagery was asked about too. 82% thought the image of a Cornish engine house on a label would make them think the food was Cornish and 98% thought the Cornish flag denotes the food is Cornish.

Gavin Hill from Cornwall Trading Standards said: “Carrying out this survey has been useful to help us gain a better understanding of what people think they are getting when buying produce advertised as being Cornish; ultimately this can help prevent food fraud, protect consumers and ensure a level playing field amongst business. We want people to look harder at food labels and food descriptions and consider what the label says, whether it is qualified and what do the words and images imply.

“If they still feel they are being misled then report the business to trading standards.  Understanding what is acceptable to people is important as not describing products accurately is a criminal offence and we should be taking action to protect our legitimate Cornish businesses who enhance our local economy.”