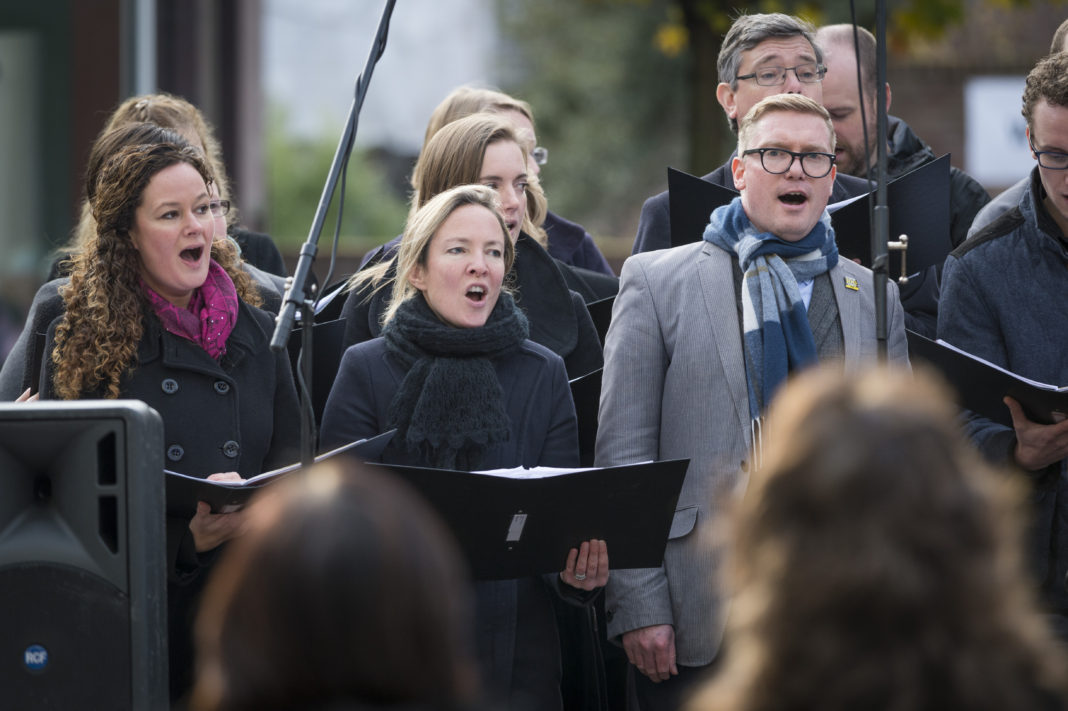 A leading local law firm that has introduced office choirs and gives its staff an equal share of its profits, has been ranked number 16 in the influential Sunday Times list of the top 100 mid-sized firms to work for. Stephens Scown was also the highest ranked solicitors in the country.

This is the third consecutive year that the firm has ranked in the mid-sized business category of the Sunday Times 100 Best Companies to Work For. The announcement was made last night (Feb 23) at an event at Battersea Evolution in London.

Stephens Scown’s managing partner, Robert Camp, said: “We want our staff to enjoy working here – and it is fantastic to have this recognised at a national level and to be ranked alongside so many other great employers.

“One of our biggest changes this year was the introduction of Scownership – our employee ownership scheme – which gives all eligible members of staff an equal share in our profits. There were lots of hurdles to overcome and we were the first large law firm to do this. We persevered because we want to show our staff how much we value them.” 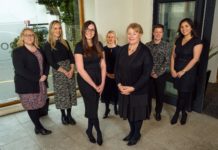