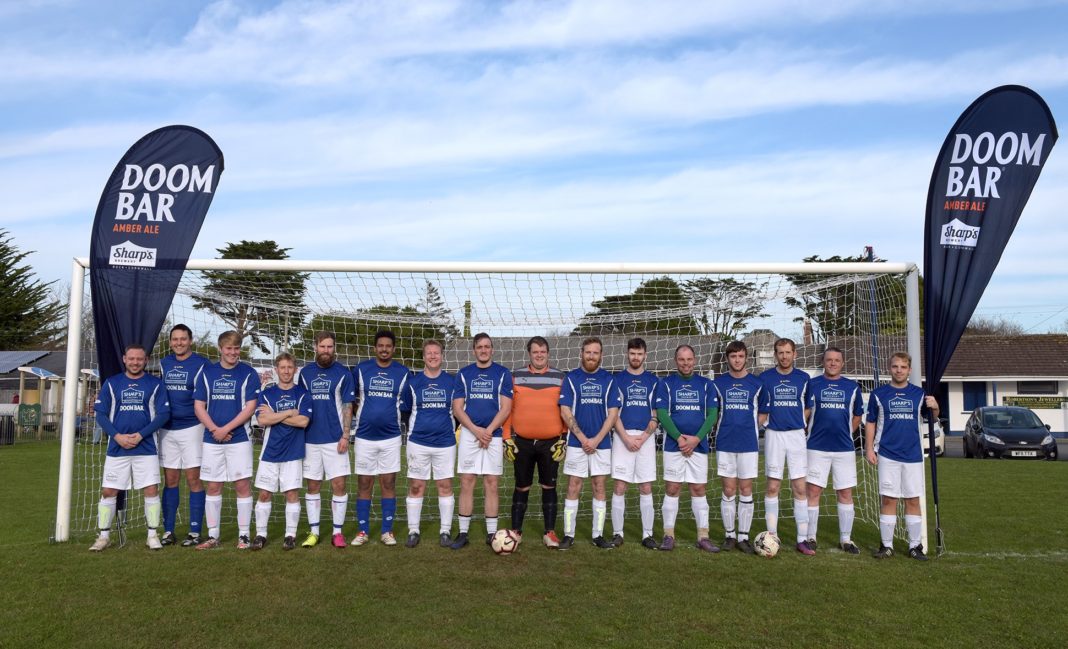 Two of Cornwall’s biggest breweries went head to head at the weekend, battling it out at a charity football match at St Minver Football Club.

Dan Cornford, brewing team leader at Sharp’s and football team captain, said: “Every year, we really look forward to the battle of the breweries. It’s a bit of fun and it’s all for a great cause.

“We had a few new additions to the team this year and had done a little light training in preparation for the match which we haven’t done in previous years but unfortunately this still didn’t get us the result we wanted. Nevertheless, all involved enjoyed themselves and we raised money for a very worthwhile cause.”