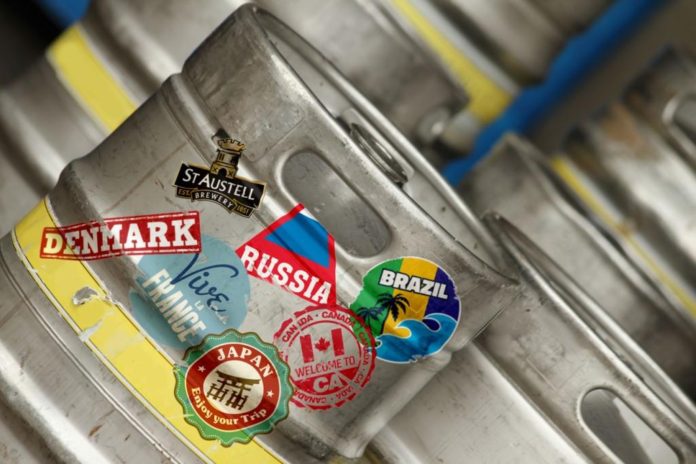 St Austell Brewery now exports to more than 20 countries around the world, it has been revealed. 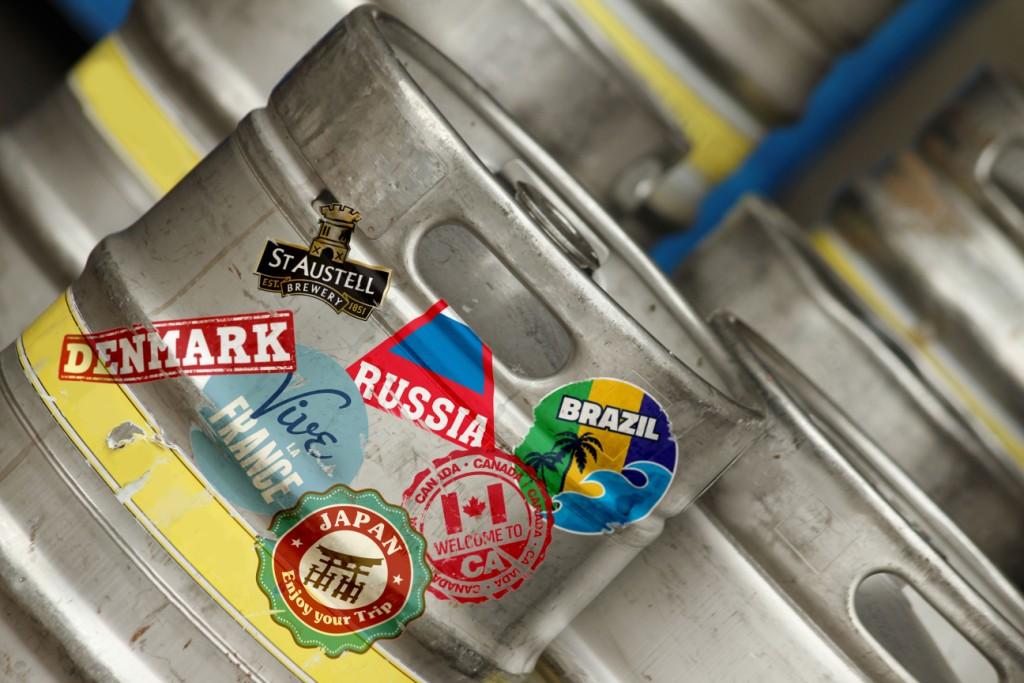 Brazil, Japan and Canada are among the nations now enjoying beers created by the brewery.

Hundreds of barrels are exported from Cornwall each month, with ales like Proper Job and Big Job proving to be the most popular brew with worldwide beer lovers.

The most far flung consumers live 10,000 miles away in New Zealand where it takes seven weeks for St Austell Brewery deliveries to arrive by ship.

Export manager, Mike Morris, said international sales are growing strongly, with the brand now available in 23 countries compared to just two back in 2011.

“We began with Denmark and Italy and now you can find St Austell Brewery beers being served around the world,” he said.

France and Russia are key growth areas for St Austell Brewery, with around 550 barrels exported to both countries since November.

“The world outside of the UK is very interested in craft beers and those that are stronger and more powerfully hopped,” said Morris.

“In Britain, St Austell Brewery’s top brand is Tribute and across the world it is Proper Job and Big Job.”

He added that new markets were emerging all the time and although exports make up just a small part of the brewer’s business, it is an area that will continue to thrive over the coming years.

“We have a few strong markets and there are also emerging areas like Slovenia, Switzerland, Malta and Japan. When you add these venues together, you start to see a very strong business for the brewery.”

Future expansion plans include the possibility of exporting to the Baltic States and China and there are also hopes that the Cornish brand will break the difficult American market, which is brimming with craft beer companies.