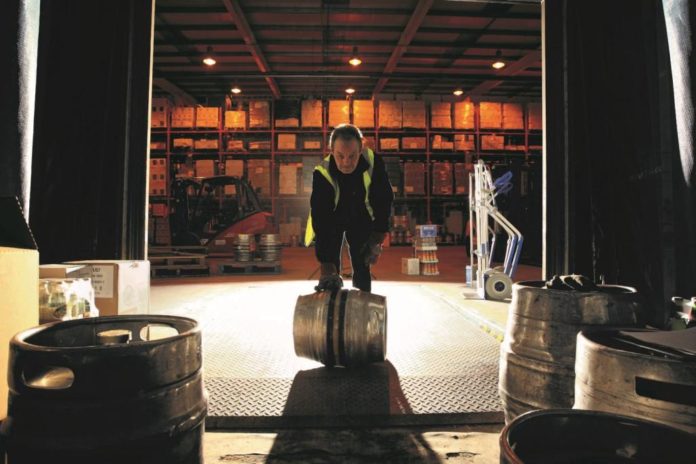 St Austell Brewery has posted a strong set of annual results, reporting growth in all areas of its business.

MD, James Staughton, said he was “delighted to report a record-breaking year for the Company”.

He commented: “2014 was a year of growth in all areas of the business and the ongoing investment in the pub estate, brewing operations and beer brands had delivered exceptional results.”

Non-executive chairman, Will Michelmore, said that the company had invested £9.7 million during 2014 on acquisitions, refurbishments and its production facilities. He further noted that the strong cash flow of the business had enabled net debts to fall from £27.4 million to £25.2 million.

Staughton reported that the first four months of 2015 had started “very positively” with volumes of the company’s own beers increasing by 8.2% and like-for-like sales in its managed estate growing by 8.8%.