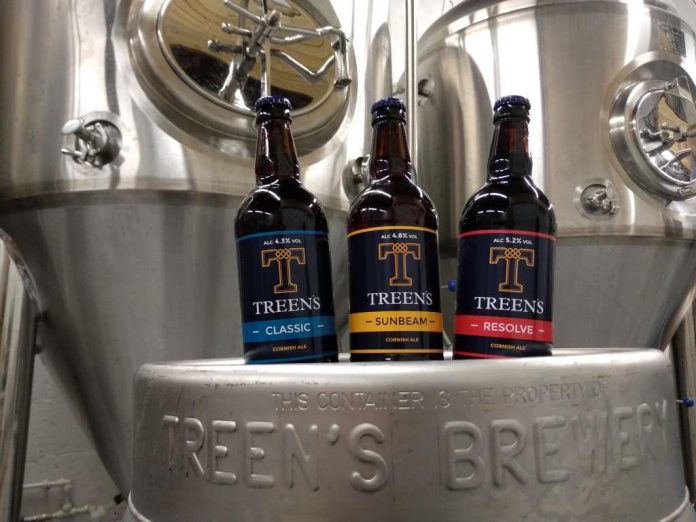 A Cornish craft brewery has launched a £12k crowdfunding campaign for a new 12-barrel fermenter.

When Simon and Sarah Treen started their brewery business in 2016 the aim was simple: to get high-quality, traditional cask beer into great pubs.

And that journey has gone well, with brews such as Classic, Essential and Resolve selling well in a growing number of mid- and west Cornwall venues.

What they hadn’t anticipated, though, was the huge demand for bottled versions of their beers, which has presented them with the nicest of problems.

Now, to keep up with that demand and make sure their cask customers get a reliable delivery, the Treens have taken to crowdfunding to raise cash for a new 12-barrel fermenter.

Simon Treen said: “Each brew spends at least 12 days in the fermentation vessels, ensuring it’s in top condition when it leaves the brewery.

“Having a new fermenter would give us the flexibility to brew more beer more often, thus getting more pints into the hands of more thirsty drinkers! It will also set us in greater stead for future expansion.”

There are a number of rewards available on the crowdfunding campaign, aimed at both drinkers and licensees, ranging from a Treen’s night out and tutored tastings, to brew days and pub deals.

The couple are looking to raise a total of £12k. The campaign on Crowdfunder closes on December 22, with a finale party at the Stag Hunt, Ponsanooth.

For more information and to support the crowdfunding campaign, click here. 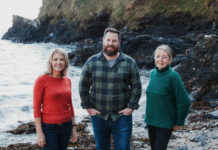