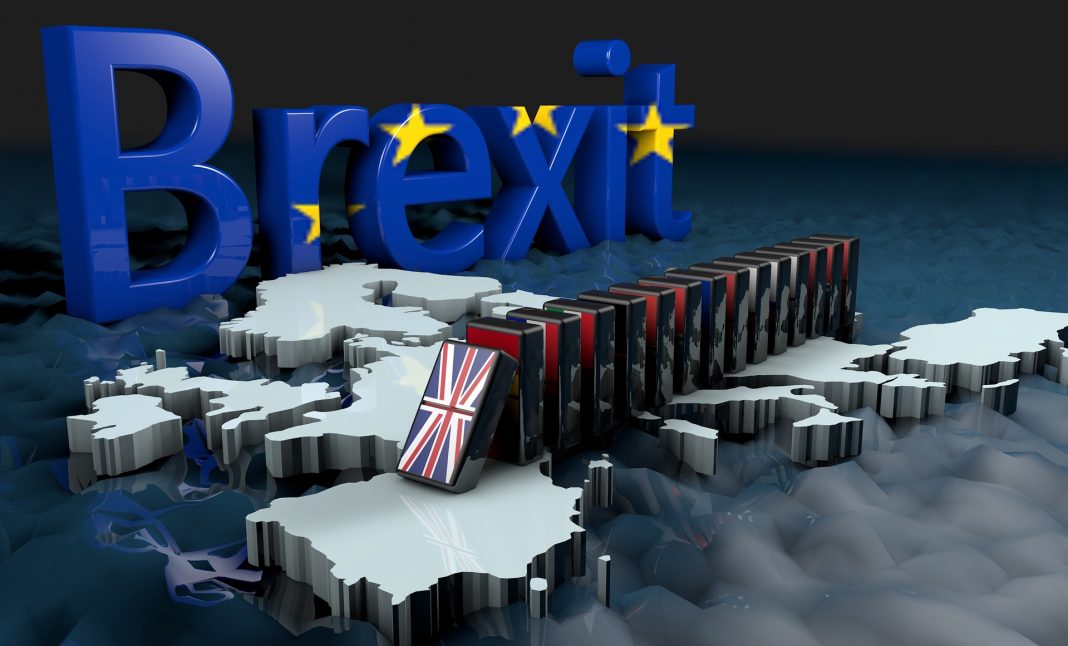 The Cornwall Business Forum has revealed the results of a snap poll it recently carried out among members with regards to Brexit.

CEO, Kevin Oliver, explained: “With all of the confusion about Brexit, with Cornwall Chamber of Commerce writing to MPs asking them to support the May Deal based on ‘anecdotal research’ and Cornwall Council supporting a Peoples Vote without saying what the terms of that vote should be, we have been conducting a poll of our member businesses.

“We have received plenty of comments that show member businesses are frustrated/angry with the politicians and the EU.”

Oliver said the “Other” votes were for the Goverment to continue negotiation and then leave, while the vast majority of those supporting the May Deal are for Brexit.

“If our poll is a fair representation,” added Oliver, “then Cornwall Chamber of Commerce are way out of touch with the views of business in Cornwall.

“Cornwall Council seem to have backed a Peoples Vote because they think that people have changed their minds about Brexit. If anything, our responses would indicate that split is the same as it was in 2016 and there is a hardening of the positions on Brexit.

“All of our MPs have been advised of the poll.”