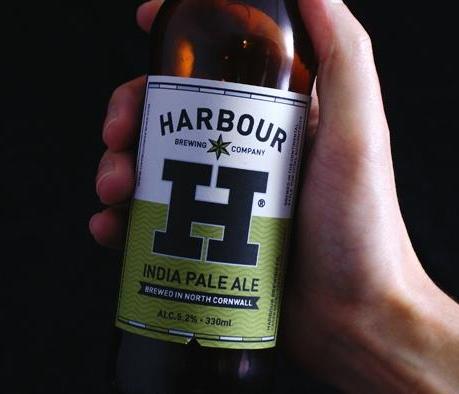 Beers from Bodmin-based Harbour Brewing Company are going on the shelves in Sainsbury’s stores up and down the country this week as the public cast their vote in the Sainsbury’s Great British Beer Hunt.

Harbour’s IPA and Porter No 6 have made it to the final list of 20 beers and are one of four brewers to have two beers in the reckoning.

In heats around the UK, Sainsbury’s customers and beer experts judged more than 150 beers from 70 breweries, reducing the list to five winning beers from each of four UK regions.

Now the final 20 are on sale in Sainsbury’s stores from September 11 until October 2. The 12 best-selling beers will go through to the final in London on October 4 where the winners will be selected by a panel of beer experts.

Harbour Brewing Company partner, Eddie Lofthouse, said: “What makes our success in this competition all the more encouraging to us is that Sainsbury’s customers have had a say in the vote.

“We don’t brew beer to win competitions, we brew beer for people to enjoy, and that everyday drinkers have given us their vote with not just one but two beers in the south west is fantastic.”