An independent financial adviser from Cornwall has urged people to look beyond the headlines from last week’s Autumn Statement to see the real detail.

Rowe, who has been rated as one of the UK’s top advisers by the VouchedFor website, said: “The headlines in the media following the Chancellor’s announcements seemed to focus on the changes to stamp duty, the rise in personal income tax allowances and the plan to scrap tax on children’s flights.

“It could be argued that with one eye on next May’s General Election Mr Osborne would have been pleased that these were the themes that were picked up by the media.

“Stamp duty, personal income tax allowances and flight tax are three points that will appeal to the wider population and voters.

“However, if you look beyond these, there is real scope for people with savings, pensions and death benefits.”

The Chancellor announced that if an ISA holder dies, they will be able to pass the benefits to their spouse or civil partner via an additional ISA allowance.

Rowe also believes the changes to pensions will provide a boost.

He said: “As the UK’s population gets older, these changes will be important.

“The scrapping of pension death taxes means that people will now be able to pass on pensions tax free if they die before the age of 75.

“And savers who buy annuities will be able to select any beneficiary to inherit pension when they die.” 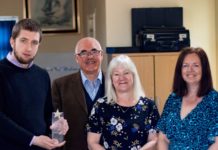 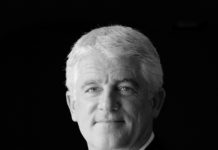 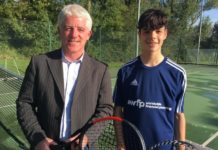