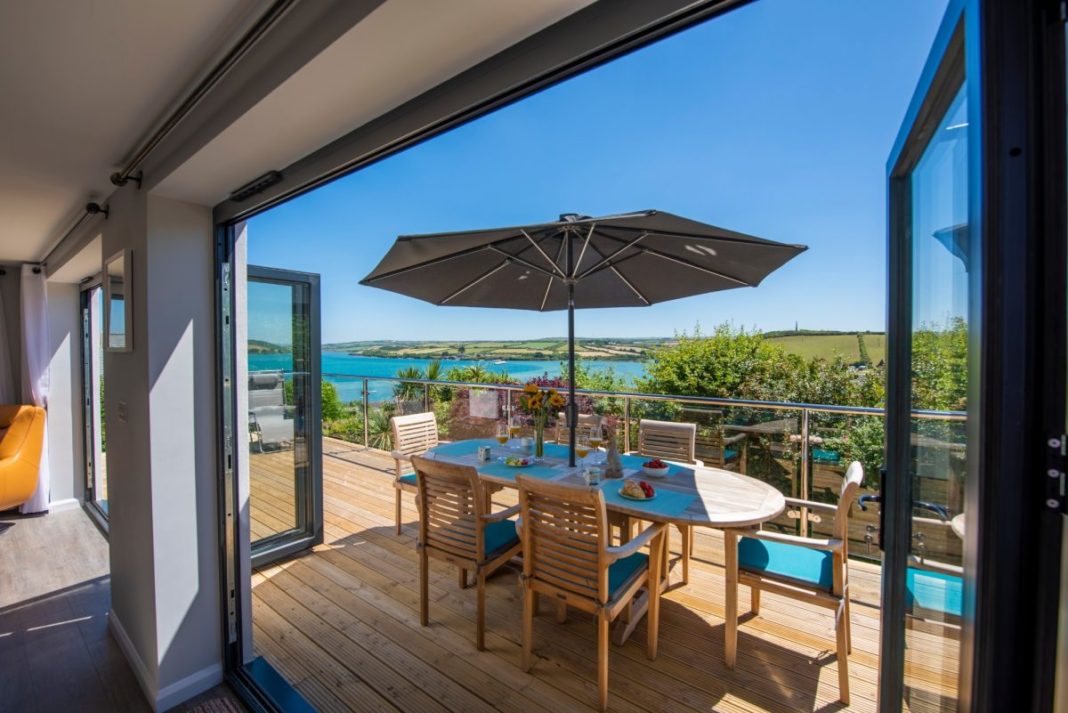 A Cornish holiday company is reporting better than expected bookings for its cottage rentals and holiday lets, despite the cloud of uncertainty cast by Brexit.

Padstow-based accommodation letting agency Harbour Holidays says it has experienced a steady stream of bookings in January and February, putting this year on a par with business sales over the past few years.

Many of its holiday properties have already been booked up for the most popular weeks in July and August, with the shoulder months of May, June, September and October filling up fast.

Tourism companies had been warned to expect a downturn in trade as Britain nears the Brexit deadline at the end of March.

Harbour Holidays’ owner Nicky Stanley commented: “We’ve become so used to the doom and gloom surrounding Brexit, that we expected bookings to suffer this year. But so far we’ve done pretty well and expect to bookings to escalate over the coming months.”

National tourism authority VisitBritain forecast a slight downturn in inbound visitor numbers in 2019 and recently reported that flight bookings from Europe were weak for the start of the year.