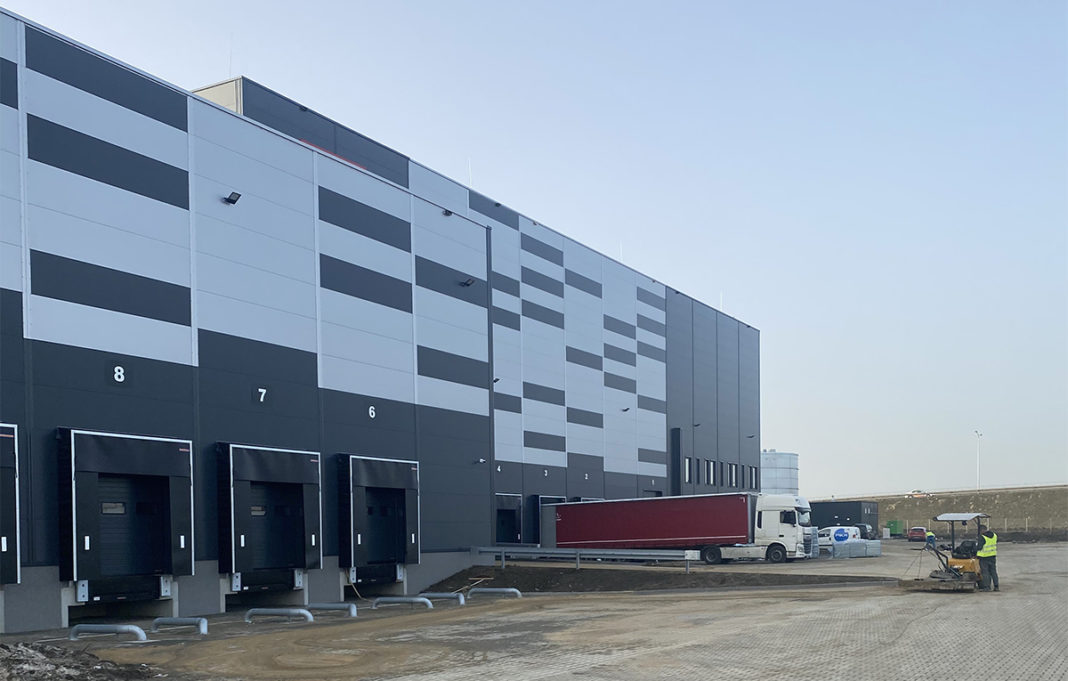 Established in 1990, Puckator imports and distributes giftware and home accessories throughout the UK and Europe. With a head office and distribution centre in East Taphouse, the company also has offices in Spain, Italy and China, where the majority of production takes place.

With sales teams and B2B e-commerce sites in UK and throughout Europe, the EU represents 50% of Puckator’s sales, so the impact of Brexit, and the subsequent trading difficulties encountered with lengthy delays and the imposition of import tariffs between the UK and Europe had been significant.

CEO Mark Howard said: “The European market is absolutely key to our business and is reliant on the fast and cost-effective delivery of orders to our customers there.  Despite exhaustive pre-Brexit planning, the resultant increase in distribution costs and much longer transit times has forced us to look urgently at alternatives. As such, we are in the process of establishing a European Distribution Centre in Wroclaw, south west Poland, to ensure we maintain the high level of service our customers in Europe have come to expect from us”.

Puckator has signed the lease on a modern 4,000 square metres unit located on a newly constructed logistics park adjacent to Wroclaw airport, which will serve as the group’s EDC. The company says south west Poland is geographically advantageous for pan-European distribution and also provides a relatively benign business environment within which to operate.

It is anticipated the new EDC will be fully operational by October 1. 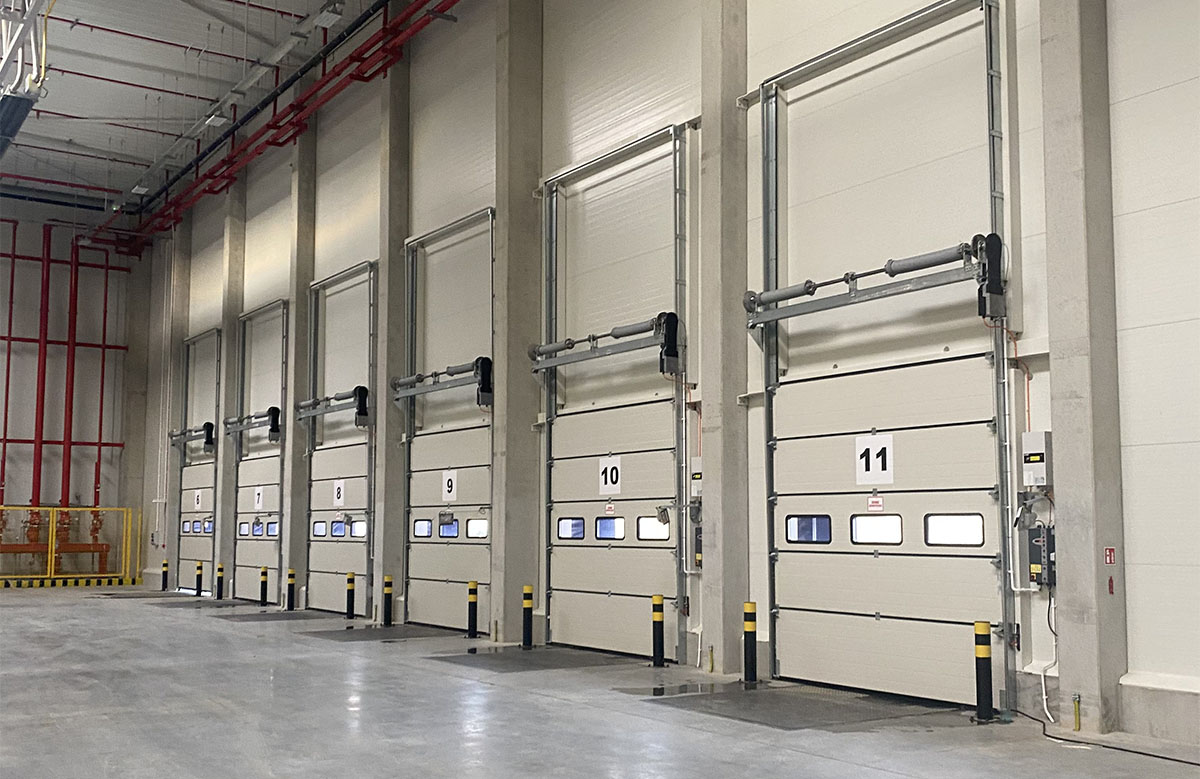