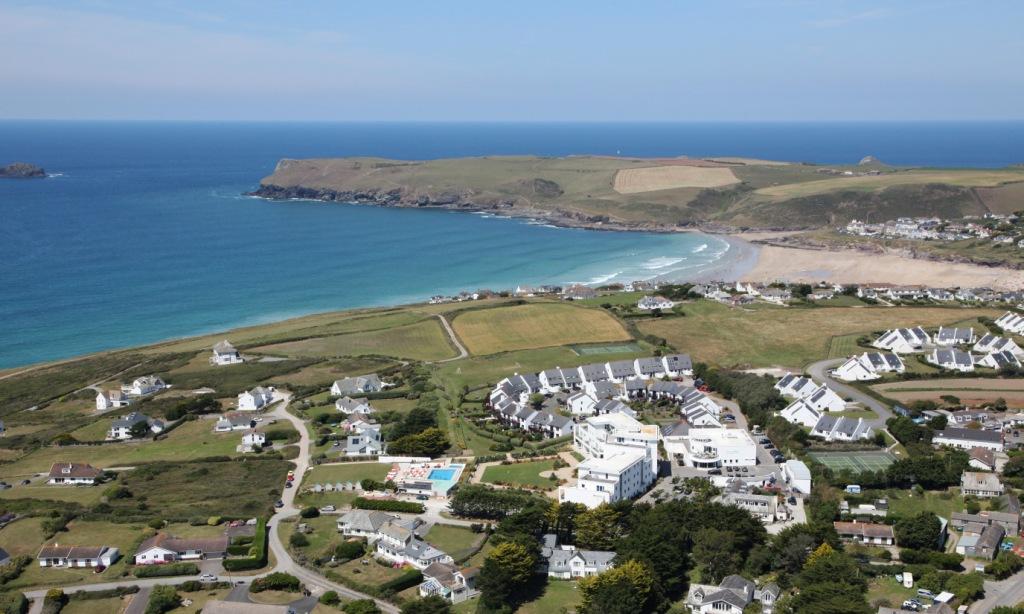 The St Moritz hotel has strengthened its team with the announcement of two key appointments.

Martin Clubbe, whose career has encompassed five star hotels in Switzerland, France and The Dorchester in London, has been named general manager, while David Williams is the hotel’s new head chef.

Clubbe most recently headed up the opening team at the five star Gainsborough Bath Spa Hotel in Bath.

Williams, meanwhile, arrives at the St Moritz from the Harbour Hotel Group, where he was executive chef at its Salcombe, St Ives and Sidmouth properties.

In total, he has enjoyed nearly 25 years’ experience in a career that has seen him work alongside such names as Joël Robuchon, Marc Meneau, Gordon Ramsay and Heston Blumenthal.

Commenting on the appointments, St Moritz’s owner, Hugh Ridgway, said: “I am delighted that David and Martin will be joining our dynamic team and bringing with them all their considerable skills and experience.

“The hotel is set to undergo a multi-million pound investment over the next two years and I am sure that they will both play a key part in positioning the St Moritz as north Cornwall’s premier resort destination.” 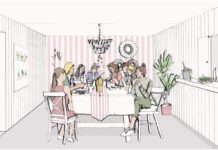 St Moritz Hotel up for sale