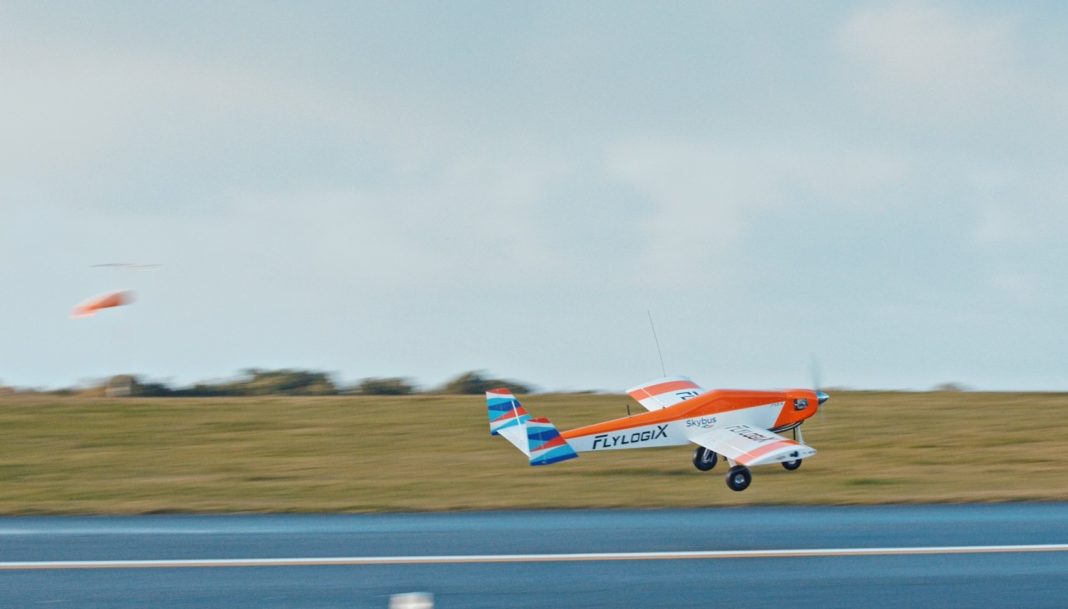 A pioneering drone delivery flight has paved the way for a new lifeline connection with the Isles of Scilly and opened up the prospect of drone operations between airports across the UK.

Yesterday’s (Dec 10) successful return flight from Land’s End Airport to St Mary’s Airport on the Isles of Scilly was the first ever freight drone flight between two UK commercial airports.

Specially sanctioned by the Civil Aviation Authority (CAA), it is breaking new ground in helping to establish rules for drones to operate along an existing and well used commercial air corridor, across two air traffic control areas.

While only 30 miles in distance each way, the flight took the unmanned aircraft over some of the UK’s most rugged scenery and out over the Atlantic, carrying an NHS supply box on the outward leg, and returning with a selection of local produce from the islands, including flowers and artisan gin.

The project is a collaboration between the Isles of Scilly Steamship Company, which for more than 100 years has provided transportation to the islands, and Hampshire-based UAV (unmanned aerial vehicle) company Flylogix.

They have entered a two-year partnership to develop with the local community what could be the UK’s first scheduled freight delivery service by drone, including plans to develop a larger, purpose-built UAV to meet islanders’ needs. The project is being supported by Cornwall Development Company’s AeroSpace Cornwall programme.

Steamship Company CEO Stuart Reid said: “When a group of islanders formed the Steamship Company all those years ago they scarcely could have imagined today’s amazing milestone, delivering goods using an unmanned aircraft.

“We’ve shown that a drone freight service is not only technically feasible but that there is demand for its potential to deliver time-sensitive and high value items for the island community, using aircraft that have 98% fewer emission than a manned equivalent.”

Following the successful proving flight, there are plans to introduce a daily drone freight service between the mainland and Scilly next summer for a three-month trial period, and work towards a full commercial operation using a bespoke freight UAV within two years. 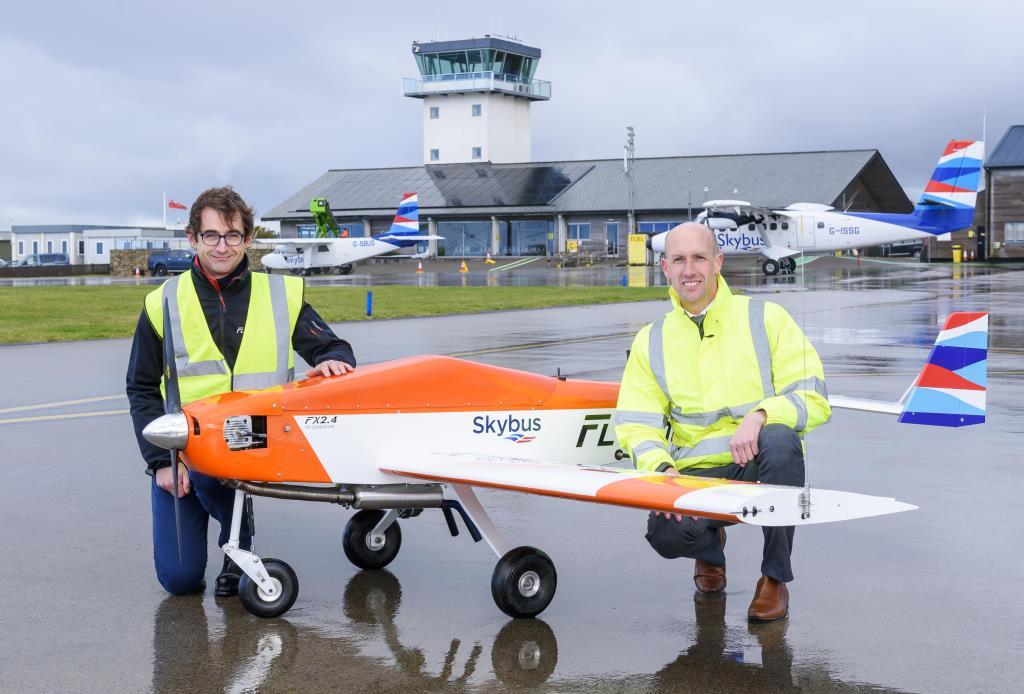