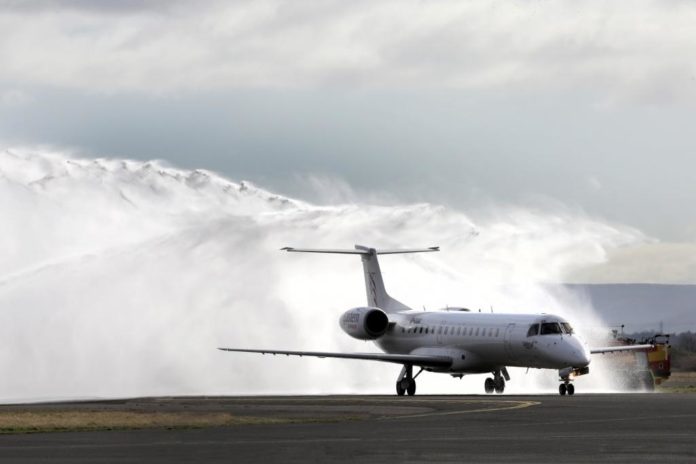 Cornwall Airport Newquay has announced details of a new route starting next month.

From July 6, Eastern Airways will operate a new link between Newquay and Teesside International Airport, in the north east.

The route will operate up to three times per week, initially running on Mondays and Fridays, with an additional Sunday service added from later July.

It marks a start in Cornwall Airport Newquay’s route network recovery after the impact of Covid-19 and the collapse of regional airline Flybe.

“Given the long distance and journey time of existing transport modes, improving air connectivity between Cornwall and the north of England is vitally important in supporting the recovery of our visitor economy and wider business community, not just as lockdown restrictions begin to ease, but over the long term. We look forward to working with Eastern to make the route a success.”

Roger Hage, general manager of commercial and operations at Eastern Airways, added: “As a UK regional airline we are all about connecting the various business and tourism sectors which are vital to the economic recovery of the UK, so delighted to take this first step in serving Newquay from the north east of England when UK travel begins to return for the summer peak.