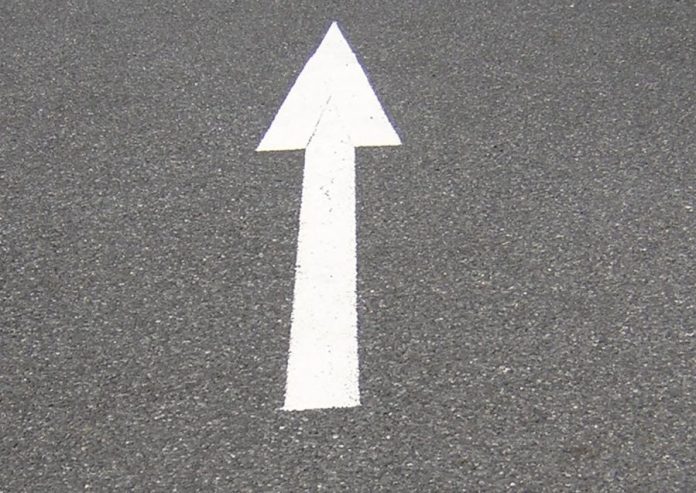 Plans to dual the stretch of A30 between Chiverton Cross and Carland Cross took a step forward today.

Highways England has announced the preferred route for the £290 million scheme, which is part of the Government’s £15 billion Road Investment Strategy.

The improvement to the eight-mile stretch will help to improve journey times for residents, businesses and visitors, as well as unlocking one of the last bottlenecks in Cornwall.

Highways England south west regional director, Andrew Page-Dove, said: “We recognise the strategic importance of improving this section of the A30 in helping to unlock economic growth in Cornwall and the whole of the region.

“Over the last few months we have worked hard to identify the best possible design for the scheme and we are excited to share our plans with local stakeholders, businesses and the community.

“As well as boosting the area’s economy, improving this stretch of the A30 is vital to improving motorists’ journeys, cutting congestion and connecting local communities.”

The upgrade of the Temple to Higher Carblake section of the A30 is due to be completed this summer. By improving the A30 between Chiverton and Carland Cross, Highways England will be working in partnership with Cornwall Council on a second joint project as part of the Government’s £15 billion investment into roads.

Once both schemes have been completed drivers will be able to travel along dual carriageway for over 100 miles between the M5 and Camborne in Cornwall.

Cllr Geoff Brown, Portfolio Holder for Transport at Cornwall Council, added: “This is great news for Cornwall and builds upon the significant investment in our trunk roads over recent years – including the dualling of the A30 at Temple, which will be complete in a few weeks’ time, and the stabilisation works on the A38 Glyn Valley.

“This much anticipated scheme will put an end to the congestion experienced by motorists at Chiverton Cross roundabout, which is probably the busiest junction in the Duchy.”

A single route with two alignment options at Chybucca was shortlisted for the scheme and presented at a series of public consultation events in October 2016, where members of the public, businesses and stakeholders were invited to give feedback.

Feedback received from the consultation on the impact on farms and property, junction capacity, and the environment has been taken into account in the selection of the preferred route. Following further design and assessment work, the proposal has been modified to provide the best performing route overall.

Details of the preferred route, including technical reports relating to the selection process, are available by clicking here.

A further round of consultation will be held before the planning application. Construction is planned to start by March 2020.