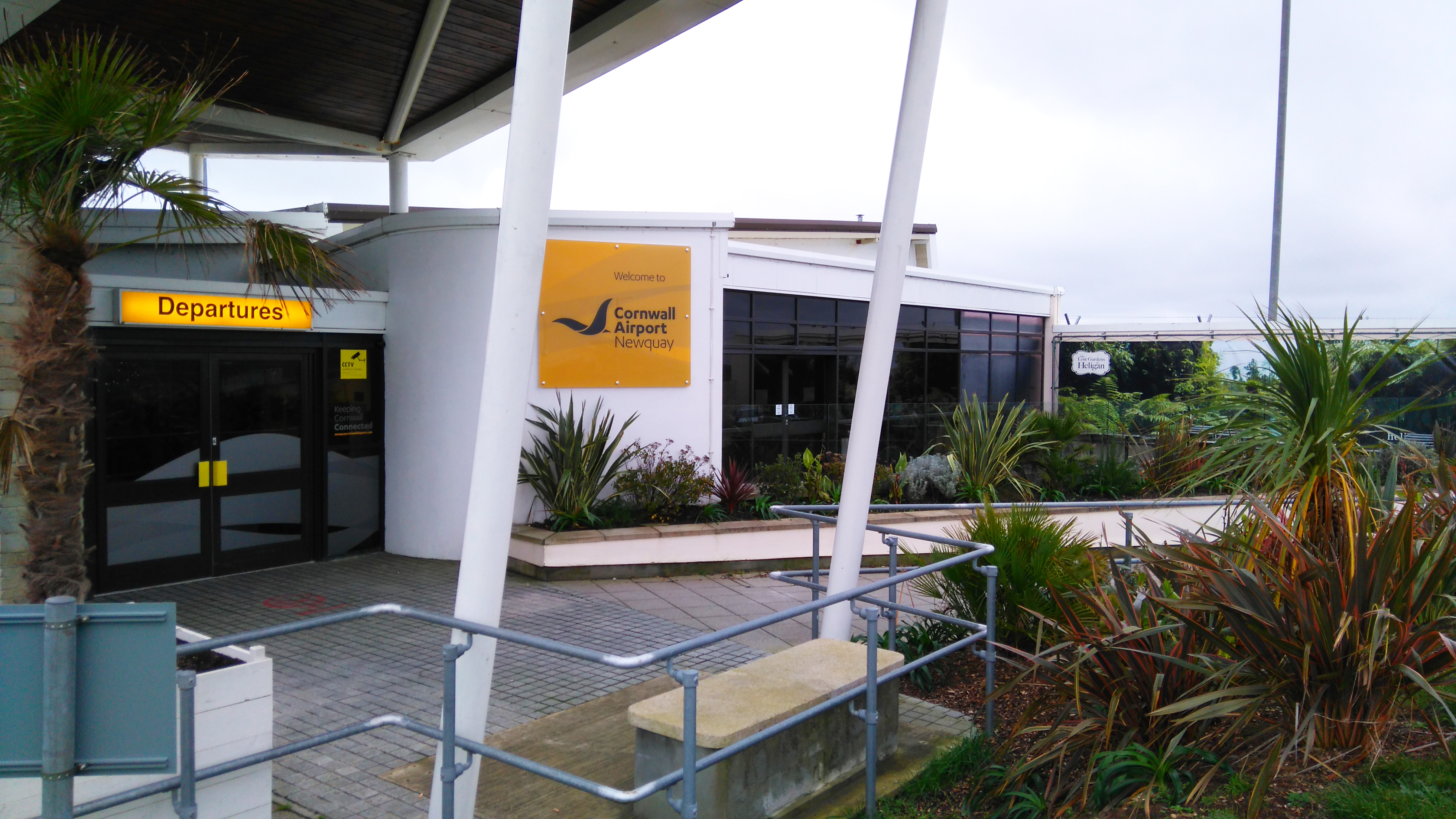 The route will operate three times a week from October 28, increasing to a five times during the summer.

This is the fourth and final Flybe route to be announced under the Government’s Regional Air Connectivity Fund (RACF).

Aviation Minister, Robert Goodwill, said: “It is great to see Flybe launch this new service between Leeds Bradford and Newquay.

“This will make a real difference to the local economies and unlock new tourism and business opportunities for Yorkshire and Cornwall, cutting out the long car and train journeys and putting the two regions within easy reach for holiday makers.

“By backing new regional air routes, the Government is driving investment and growth across the country and supporting these important local aviation hubs and I personally am looking forward to using this service myself.”

Airport MD, Al Titterington, added: “Providing year round connectivity on our network is a key part of our strategy so we’re pleased that the Government-supported RACF has enabled Flybe to connect Cornwall and West Yorkshire starting this winter.

Air services from the south west have been disconnected from Leeds Bradford for a number of years so the introduction of the service is a welcome boost to the region.”

The Government’s Regional Air Connectivity Fund was launched last year as a way of encouraging new routes to and from UK regional airports and improving connectivity for business and leisure travellers.

The start-up aid bidding competition was open to airports with fewer than five million passengers per year and allows air routes that are not currently commercially viable today to be introduced early, giving time for airlines to build passenger numbers and deliver a more sustainable service.

Flybe will also operate a multi-frequency service to London Gatwick and Manchester as part of its 2016-17 winter schedule, the three routes offering a total of up to 34 flights a week.