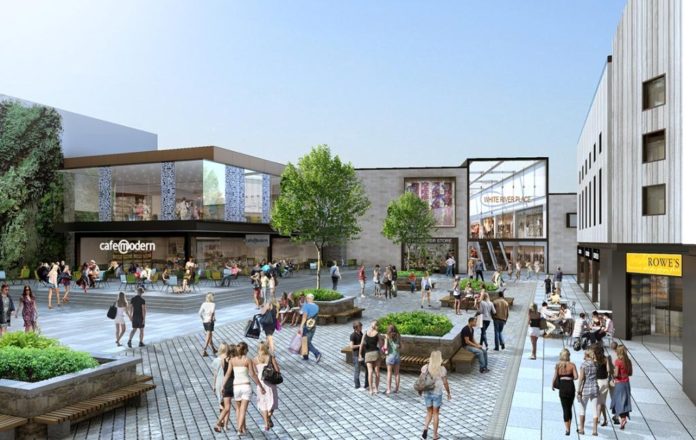 The company who purchased Old Vicarage Place earlier this year has released images of a scheme to improve the retail offering in the heart of St Austell town centre. 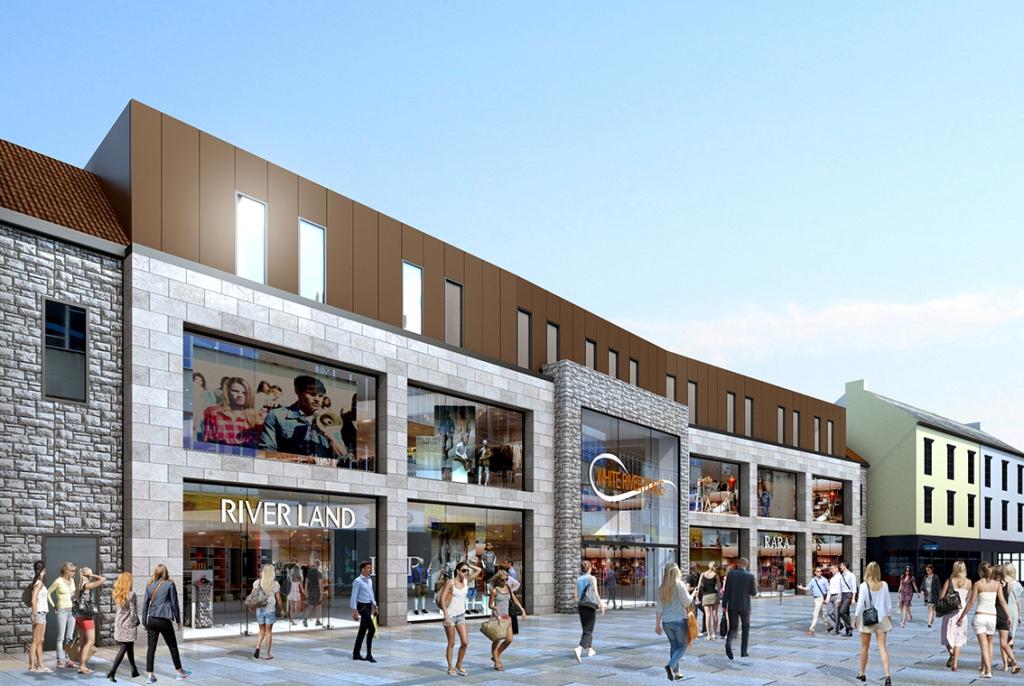 M&M Asset Management, part of the ‘together St Austell’ team, purchased the site at the beginning of the year with a view to increasing the retail footprint of the town centre and contribute to the town’s economic growth plans.

M&M says its plans for Old Vicarage Place could potentially represent an £18 million investment in the town and create 108,000 sq. ft of retail space

John Kneller, chair of together St Austell, said: “St Austell has endured the legacy of the Old Vicarage Place site for some years now and many people don’t realise the size of the site that spans a large area from South Street to Fore Street.

“This proposed development will complement the retail offering in White River Place and create the enlarged town centre we all want to see.”

In addition to the creation of new retail units, consideration is also being given to joining the site to White River Place with a series of canopies to provide an “undercover/indoor feel” and ensure shoppers can move easily between the two sites, whatever the weather. 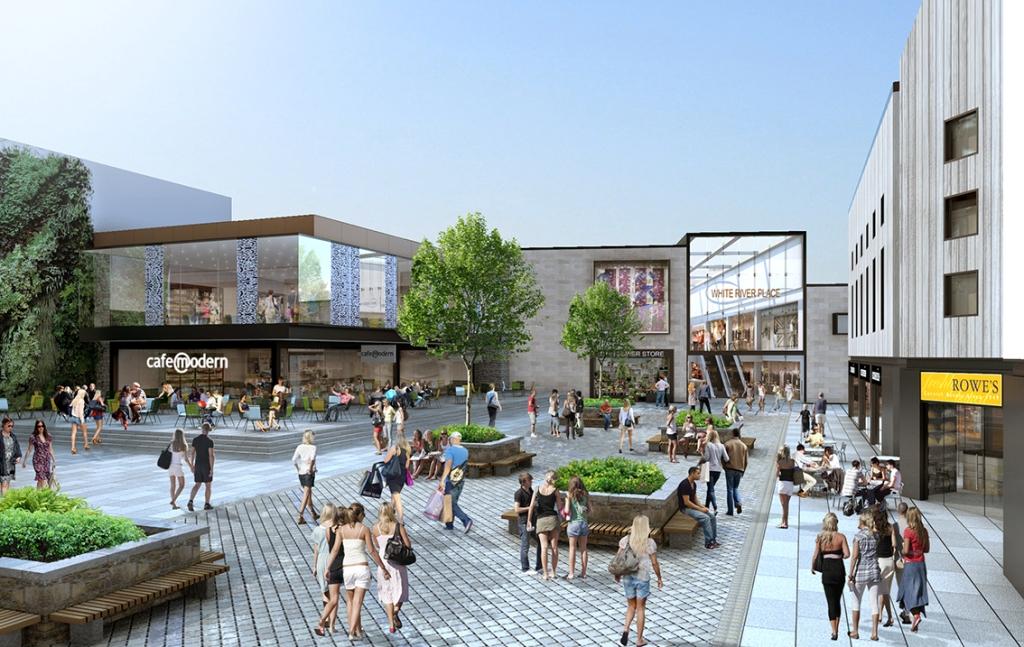 Iain Minto of M&M Asset Management added: “A development of this nature at Old Vicarage Place could provide space for a national department store that would give the people of St Austell more choice and convenience.

Representations have been made to the Town Framework consultation and these should now be followed by more formal pre-planning discussions with Cornwall Council in due course.