A west Cornwall pub has been named best in Britain in the newcomers category of the Great British Pub Awards 2010.

The King’s Arms in St Just, which is part of the 176-strong St Austell Brewery estate, picked up the award at ceremony held at the Hilton Hotel in London’s Mayfair.

Despite having no experience in the pub trade, landlords Brad and Molly Atherton took over the tired and failing King’s Arms in November last year.

Together with the brewery, they made significant investments in the business and have increased turnover by more than 400%.

As part of the improvements, a new commercial kitchen was installed, sash windows, new signs and the whole pub was painted and cleaned from top to bottom. 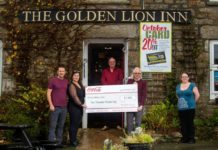 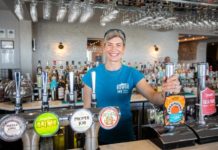 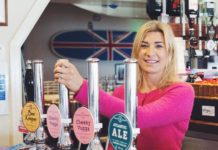 Four up for Pub Awards