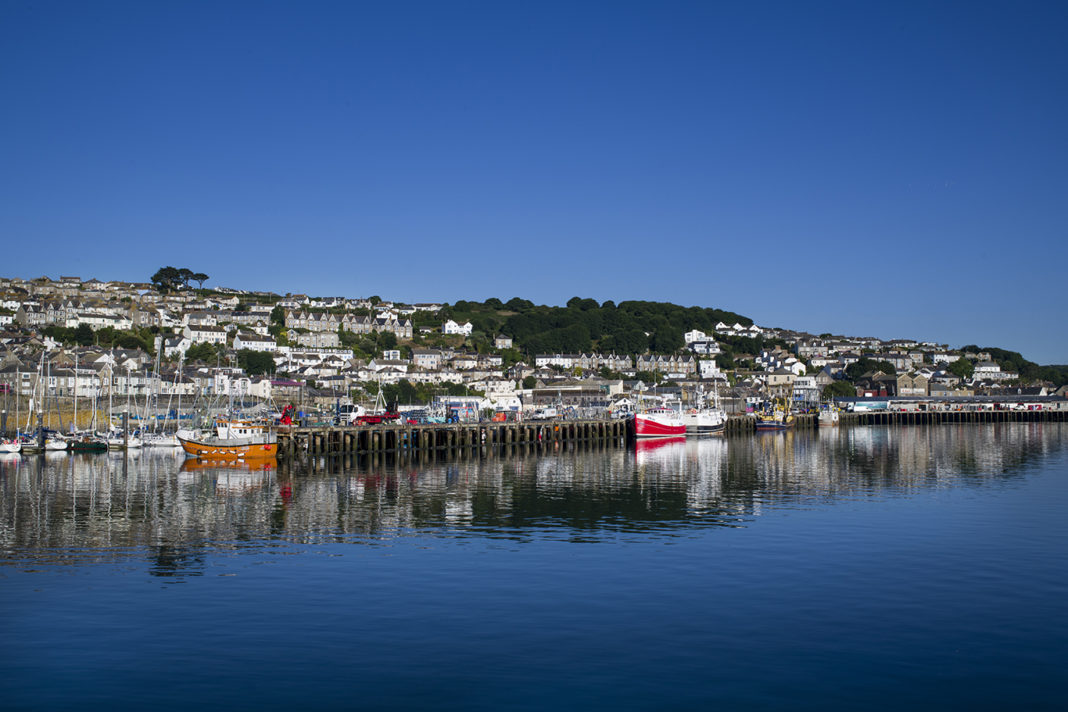 NP&HC made the announcement following its latest monthly board meeting, where it also provided an update on plans to establish a Newlyn Marine Skills & Resource Centre.

Newlyn and Penzance have been selected to bid for up to £25 million through the UK Government’s Town Deals Fund, as part of its Levelling Up agenda, and the resource centre forms part of the bid with match funding from NP&HC to facilitate it.

The Commissioners said they now eagerly await feedback from Cornwall Council regarding the business case that has been submitted to unlock the Town Deals Fund, with the hope that the Resource Centre can be progressed as soon as possible.

Among other matters discussed at the monthly meeting, the Commissioners confirmed that several artists in the Newlyn area will be opening their studios for the forthcoming Open Studios Cornwall event (May 28-June 5).

NP&HC chairman Rob Wing said: ‘’We are very proud of the artistic legacy created by the Newlyn School in the 19th century and the strong bond that exists between the art and fishing communities here. This relationship continues to flourish with our recent commissioning of artwork to adorn the exterior of Newlyn Fish Market by Henrietta Graham, who won first prize in the Society of Marine Artists’ annual exhibition in London 2021.’’ 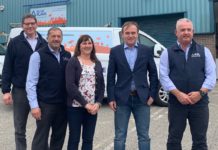