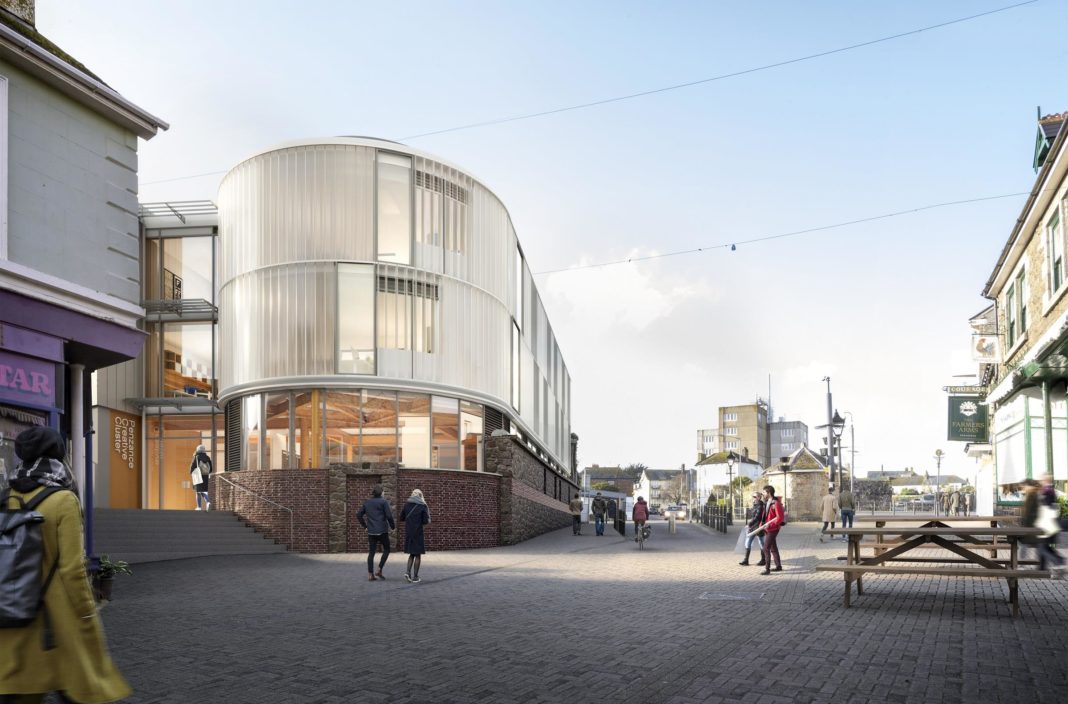 Cornwall Council has announced £13 million worth of building contracts for three new workspace centres that will help grow Cornwall’s economy and support the creation of jobs in Penzance, Liskeard and Hayle.

The Council says the three workspaces will generate much needed economic activity during their construction phase and open new job, work placement and training opportunities for the local workforce.

Ultimately, these new developments will play a key role in regenerating the town centres and boosting the local economy by enabling business growth, job creation and training opportunities.

Two of the developments will be supporting the fast-growing creative sector – already of huge importance to the economy of Cornwall. 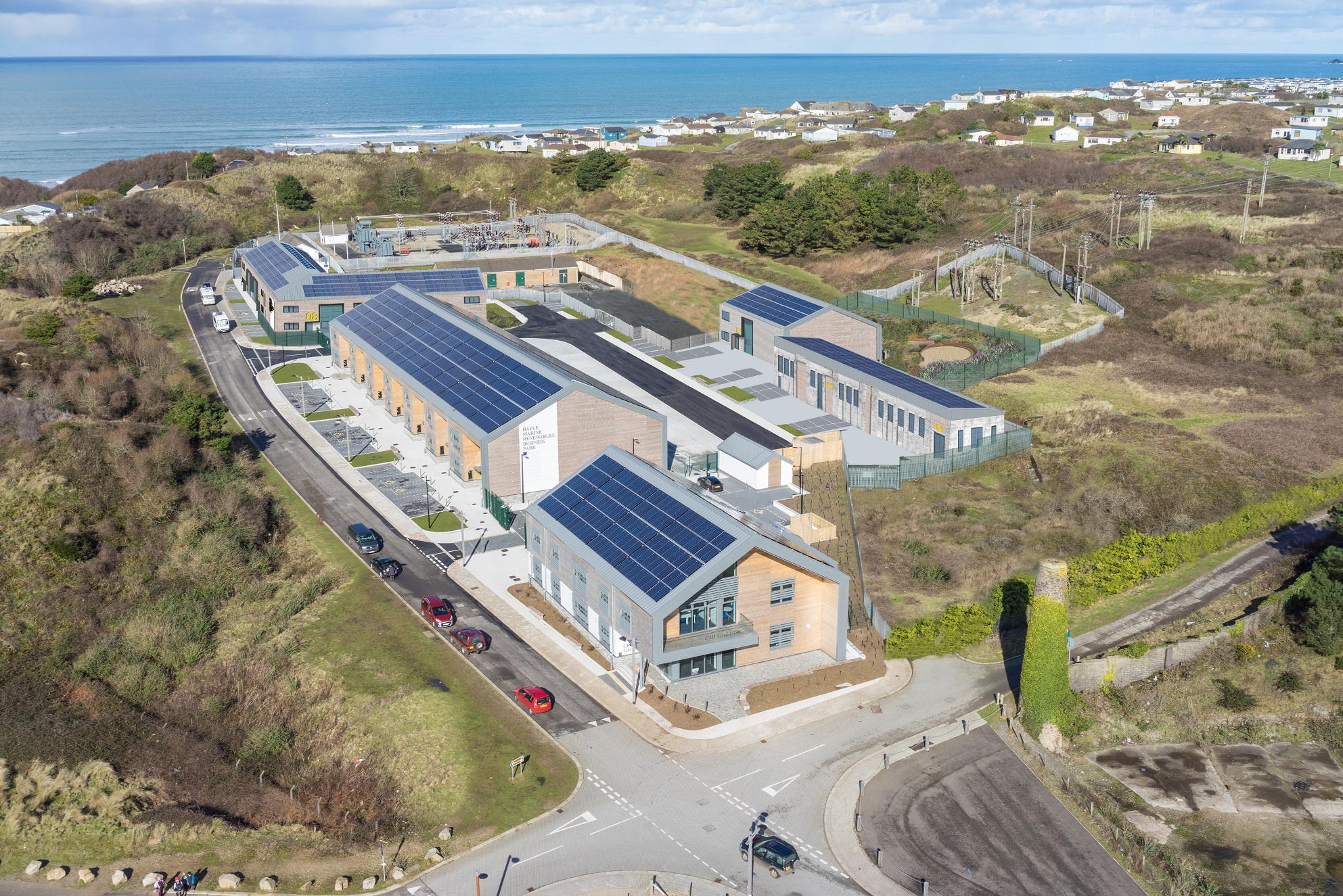 The third scheme is a 1,800sq m extension to the Hayle Marine Renewables Business Park, building on the success of the first phase which completed in 2015 and has reached full occupancy.

Tim Dwelly, Cornwall Council’s portfolio holder for Culture, Economy and Planning said: “These new workspaces will bring business and jobs to three areas and this is crucial in terms of the challenges our towns are facing. This package of investment is a key part of our Economic Recovery Plan for Cornwall.

“The new workspaces will enable the creation of around 100 new jobs in sectors which are fast growing and at the core of Cornwall’s Local Industrial Strategy, ultimately increasing footfall to the town centres and supporting existing local businesses.”

Delivery of these transformational projects will be supported by an investment of £8.7 million being sought from the European Regional Development Fund and £7.7 million of match-funding from Cornwall Council, as part of the Cornwall and Isles of Scilly Growth Programme.

Completion of the three new workspace schemes is expected in Summer 2022 and once operational, they are projected to add more than £3.7 million annually to Cornwall’s economy.