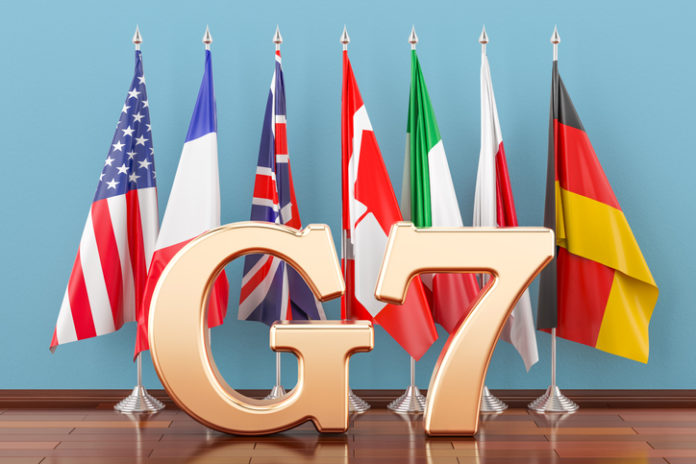 News of the forthcoming G7 summit in Cornwall, future councillors’ allowances, and funding for the planned A39 Camelford Bypass were all discussed when Cornwall Council met for the first time in 2021.

Addressing the virtual meeting, Cllr Julian German, leader of the council, expressed his delight at news of the planned visit by world leaders to Carbis Bay in June.

He said: “Colleagues, as you are aware, Cornwall has been chosen to host the G7 Leaders’ summit in June. It’s a great opportunity for the Government to invest in building back better in Cornwall, to deliver our ambitions of a cleaner, greener, fairer and more inclusive Cornwall.

“We must ensure that Cornish culture, our businesses and the great work we are doing in tackling the ecological and climate crisis are showcased, and that Government gives Cornwall a strong platform to attract inward investment.”

Also on the agenda were councillors allowances following the forthcoming elections, which will see the number of members reduced from 123 to 87.

Councillors considered a report from the Independent Remuneration Panel, which is made up of independent members of the public and does not involve councillors.

The panel does not consider budgets when recommending allowances, but bases its decisions on evidence, including looking at other local authorities and member surveys.

It had recommended that the basic allowance for members should be set at £15,596.99 – an increase from the current £14,472.48 – on the evidence presented to it regarding Councillors workload and responsibilities as community leaders.

However, councillors voted against the proposals by 76 votes to 34. The existing members allowances scheme will now continue to operate, index linked to the annual pay award for council staff.

Among other items considered by the council was the authority’s capital programme, which included setting aside £6.59 million as the council’s potential contribution for the A39 Atlantic Highway (Camelford bypass) scheme.

If the scheme is approved, it will help resolve issues of traffic congestion and air pollution in the north Cornwall town. Camelford has one of the highest levels of air pollution in Cornwall.

£5.8 million was agreed for schemes various schemes that will help to tackle climate change.

You can watch a recording of the meeting by visiting www.cornwall.gov.uk.