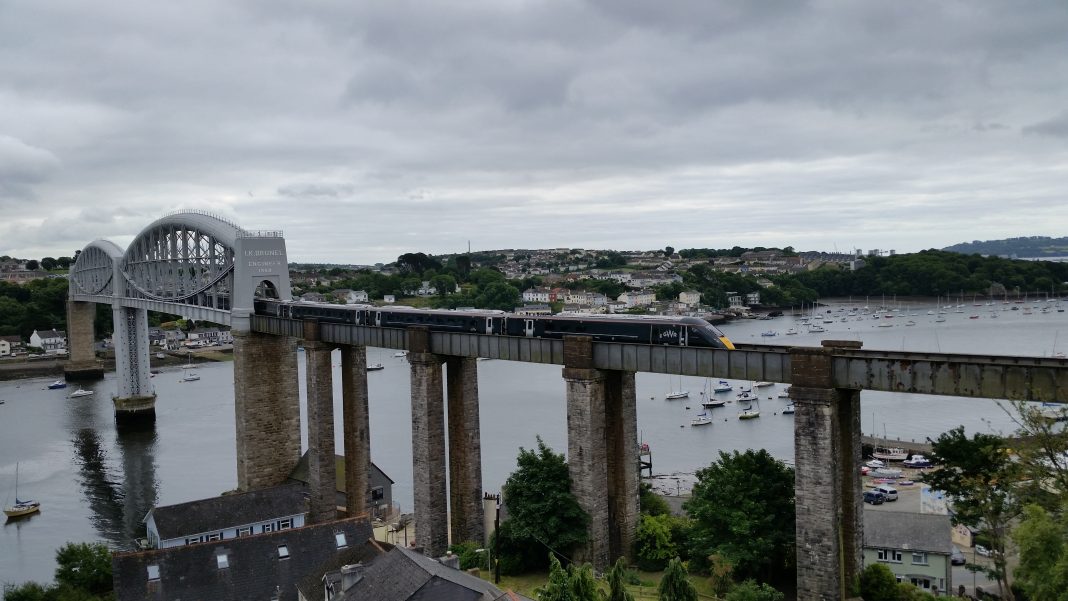 Plans for a twice-hourly rail service on the Cornish mainline are firmly on track with testing now underway of the new fleet of High Speed Trains which will help double the number of services currently available.

Cornwall Council has welcomed the fleet’s arrival as a major milestone in the transformation of rail services in Cornwall. GWR announced this week that the High Speed Trains (HSTs) – four carriage Class 43 Castle trains which have been converted from eight carriage vehicles – will come into service from next month.

The announcement comes as Network Rail continues its extensive upgrade to signalling on the mainline railway – improvements to infrastructure which will enable the new HST fleet to run the half hourly service later this year.

Councillor Geoff Brown, Cornwall Council cabinet member for transport, said: “This project is an important part of our investment in Cornwall and will benefit our economy by bringing more people into the county.

“This is a very exciting time for rail in Cornwall. We have the signalling work on our mainline, which will create the capacity for the new fleet of HSTs and Intercity Express Trains to enter service later this year which will see trains leaving Penzance for Plymouth twice an hour and stopping at stations along the way.”

Mark Duddridge, chairman the Cornwall and Isles of Scilly Local Enterprise Partnership, added: “The LEP is investing more than £20 million of Local Growth funding to upgrade our rail network, including new signalling, enhanced sleeper service, new train care centre at Penzance and Wifi in Cornish stations. Good connectivity is vital to growing our economy and we look forward to the new half hourly service on the mainline later this year.”

The £400 million programme of improvements for rail services in Cornwall is the result of a partnership between Cornwall Council, the Cornwall and Isles of Scilly Local Enterprise Partnership, the Department for Transport, GWR and Network Rail.