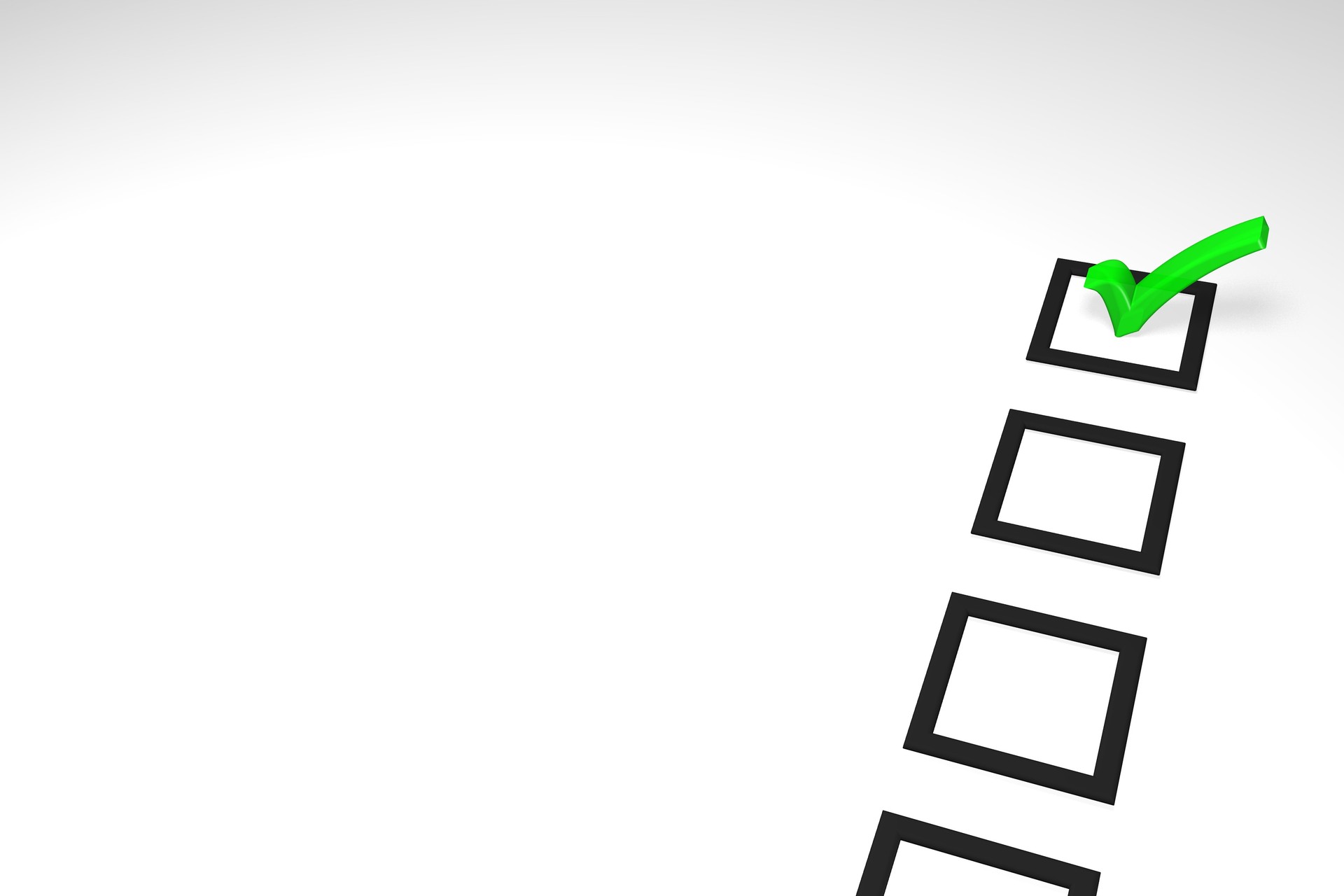 Cornwall Council is meeting representatives of the Office for National Statistics (ONS) and other stakeholders in London today (Dec 13) as part of the authority’s ongoing campaign for people in Cornwall to be given the chance to identify themselves as Cornish in the 2021 Census.

Following the decision by the UK Government to officially recognise the Cornish as a national minority in April 2014, the Council has been pushing for the Cornish to be treated equally with the other Celtic nations – Irish, Welsh, Northern Irish and Scottish. In particular the Council wants to see a Cornish ‘tick box’ included in the 2021 Census.

The ONS is holding a population and public policy forum in Westminster today to outline its vision for the 2021 Census and its research to date focussed on race and ethnicity, sexual orientation and gender identity.  Councillor Dick Cole, Leader of Mebyon Kernow – The Party of Cornwall, has been asked to represent the Council at the meeting and will be using this opportunity to reiterate that the Cornish are given parity with the Welsh, Scottish, Irish and Northern Irish as a recognised national minority, and granted a tick box in the 2021 Census.

The Council’s campaign received a welcome boost earlier this year when the Council of Europe made a specific recommendation to the ONS stating it should “take the necessary measures to include the possibility to self-identify as Cornish, through a ‘tick-box’ in the next census”.

Since then the Council has held a number of discussions with senior officials at the ONS – asking for the change to be made in the next Census so that the Cornish can tick a box to identify as Cornish.

“The Cornish were officially recognised as a national minority more than three years ago but so far there has been nothing tangible to accompany this declaration,” said Councillor Cole.  “It is time that the Government backed up their fine words with action and we will continue to make the case for Cornwall at every opportunity.”