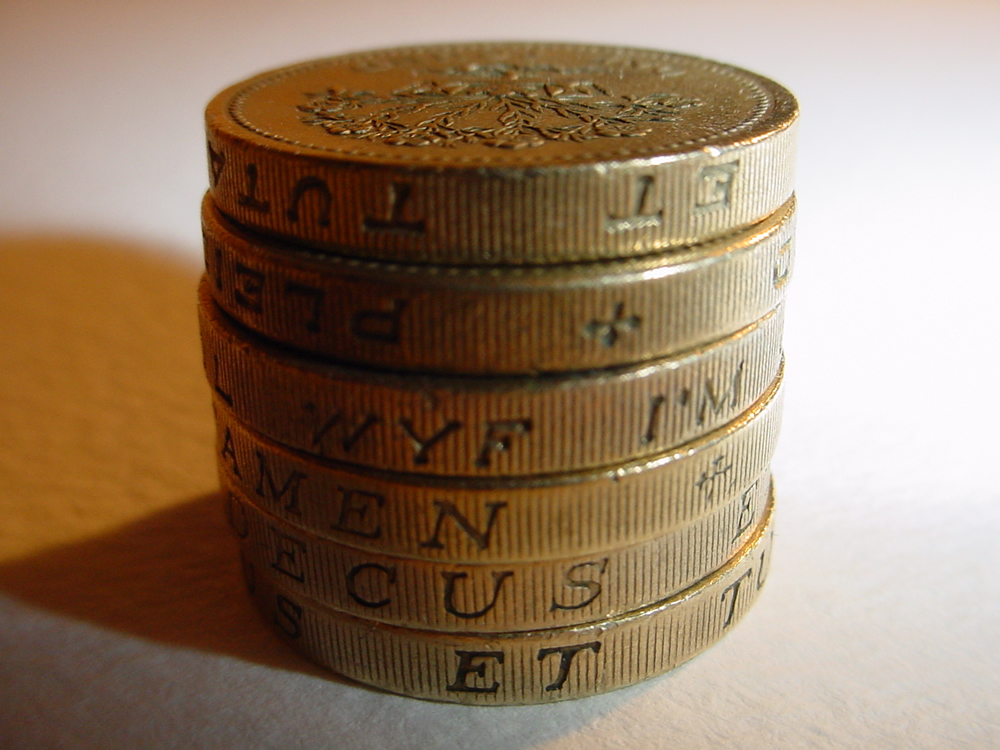 The Federation of Small Businesses (FSB) has welcomed the Government U-turn over the rise in National Insurance Contributions (NICs).

The FSB said today’s announcement on the scrapping of the hike on Class 4 NICs marks a victory for our economy’s “strivers and risk-takers”.

National chairman, Mike Cherry, said: “We are delighted for our members and all the nation’s self-employed that the Chancellor has recognised the strong opposition to this measure, admitting it was against the spirit of the Tory manifesto on which his party stood, and has now decided to scrap it for the duration of this parliament.

“The army of self-employed make a massive contribution to the UK economy. We’ve consistently argued, since this measure was announced last week, that a tax-grab on the genuine self-employed – the hairdresser, electricians and plumbers – makes absolutely no sense.

“We look forward to engaging with the summer review into the benefits that the self-employed need to be able raise families, pay the bills when sick, and prepare for retirement. We need to see what other measures are brought forward to make sure they support the UK’s small business and self-employed community.”