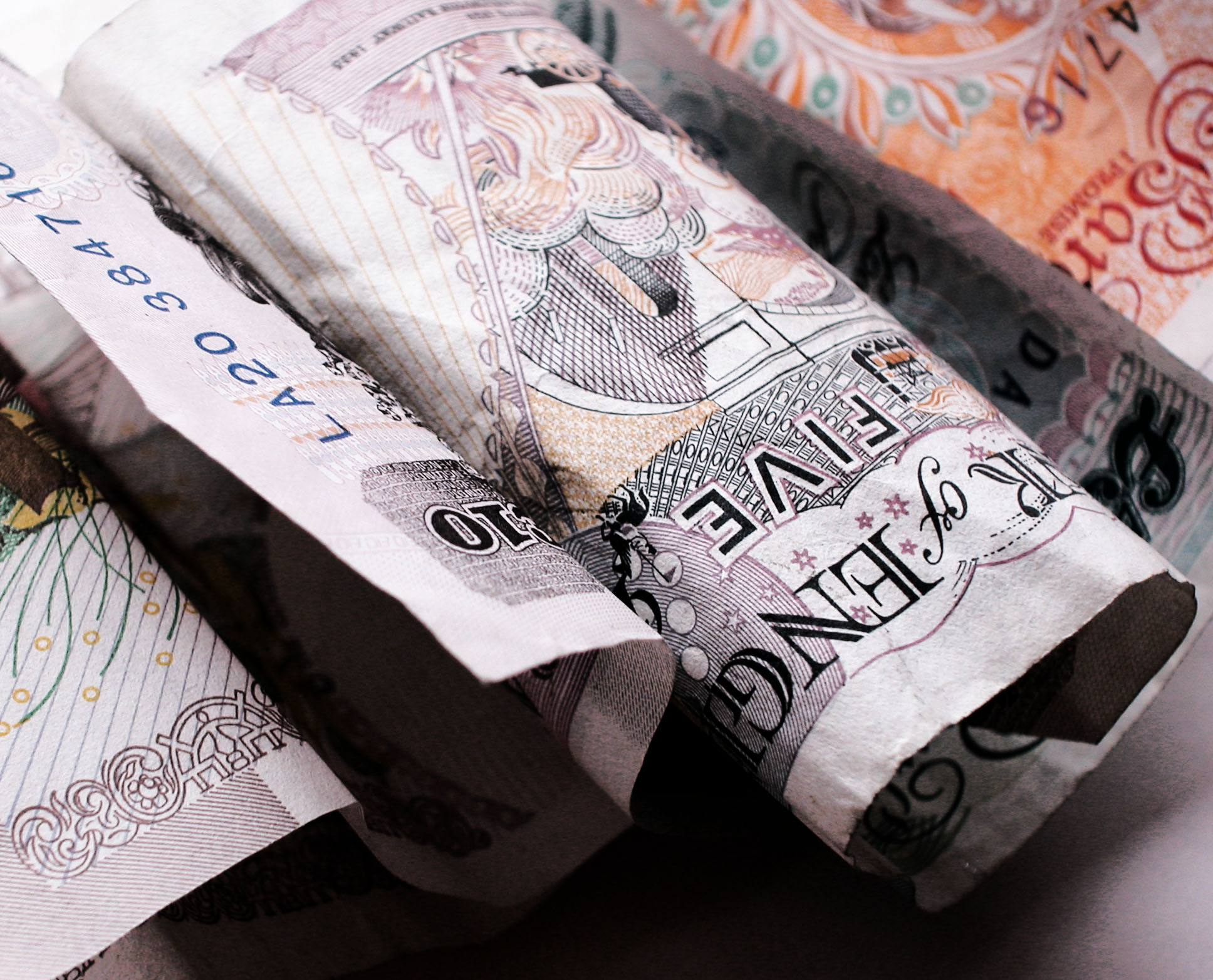 The Council has expressed its disappointment that Cornwall is set to receive just £18 million in Growth Deal investment over the next three years, despite being one of the poorest parts of the UK.

The Cornwall and Isles of Scilly Local Enterprise Partnership (LEP) had been encouraged to make “an ambitious” bid into the Growth Deal and consequently asked for £127 million.

Julian German, the Council’s portfolio holder for economy and culture, said: “Having encouraged Cornwall to put in an ambitious bid for funding, I am shocked that Government investment in Cornwall is so small.

“Numerous businesses across Cornwall spent time and money putting in compelling bids for investment in products, services and infrastructure, many of them will now be left disappointed.”

The funding settlement is significantly less than the previous Growth Deal allocation given to Cornwall and falls far short, says the Council, of the investment required if Government is going to ensure that Cornwall does not lose out when European funding ceases as a result of the UK leaving the EU. EU funding currently provides £60 million per year to develop vital local projects such as superfast broadband and business support.

German added: “In future I would encourage Government investment to take account of need. The current process forces Cornwall to compete for investment with more affluent places such as London, Birmingham, Bristol and the south east. It takes no account of our low earnings, poverty and rurality.”

“As a result of this announcement, the LEP will be forced to reduce the investment it was hoping to make in Cornish businesses.”

Cornwall Council said it will be reviewing its current list of economic development projects when more detail is known.