Results are in from the poll MPs have most eagerly been anticipating, and the Lib Dems are celebrating.

Julia Goldsworthy has been named as one of the most fanciable MPs of the 2005-2010 Parliament.

Overall, Conservatives are the best looking bunch, with six listed in the top ten. Top Tory eye candy being Bromsgrove MP Julie Kirkbride, who finished third in the list. 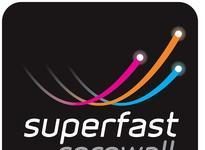 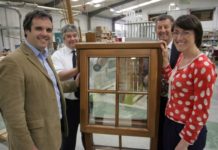