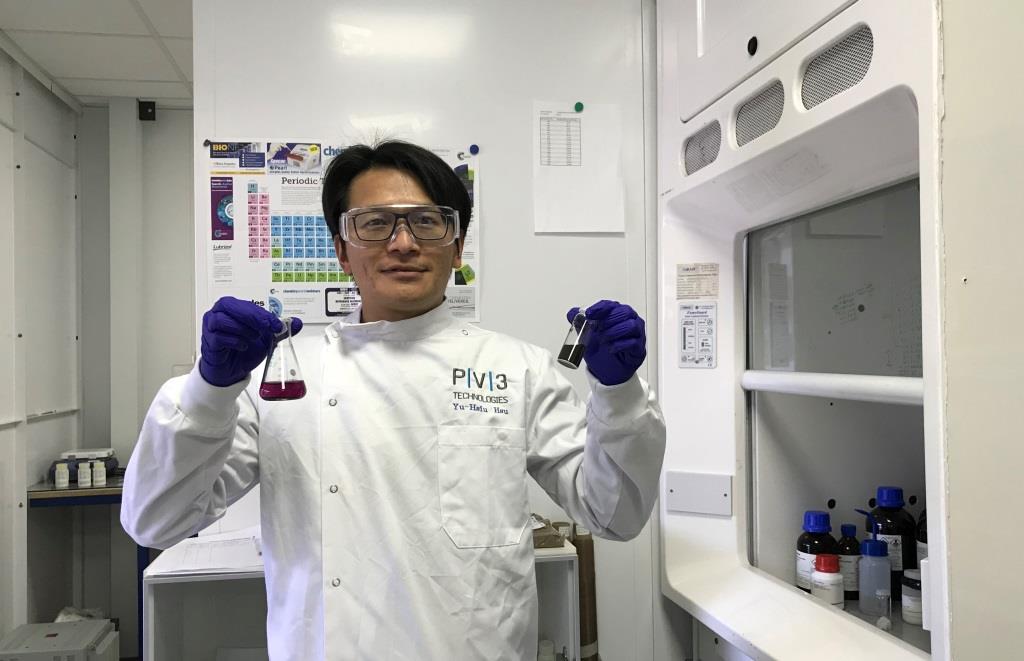 PV3 Technologies has announced a significant investment in its manufacturing capacity to support current and future orders.

Based in Launceston, PV3 Technologies is a leading electrochemical material developer and supplier specialising in such fields as hydrogen generation, fuel cells, water treatment and batteries.

The business has grown significantly since launching in 2011 and its latest improvements have seen production rate and capacity increase six-fold.

“This increase in volume has allowed us to reduce costs of production, savings we’ve now passed on to customers with reduced prices,” Hodgson added. “This isn’t the end game either. Our financial position means we are primed to invest further as customer demand grows.” 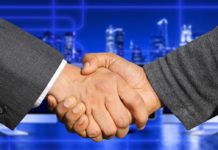 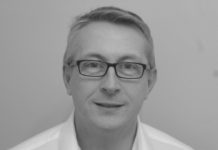 Funding the future of energy 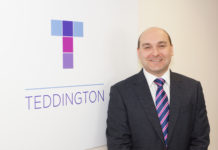