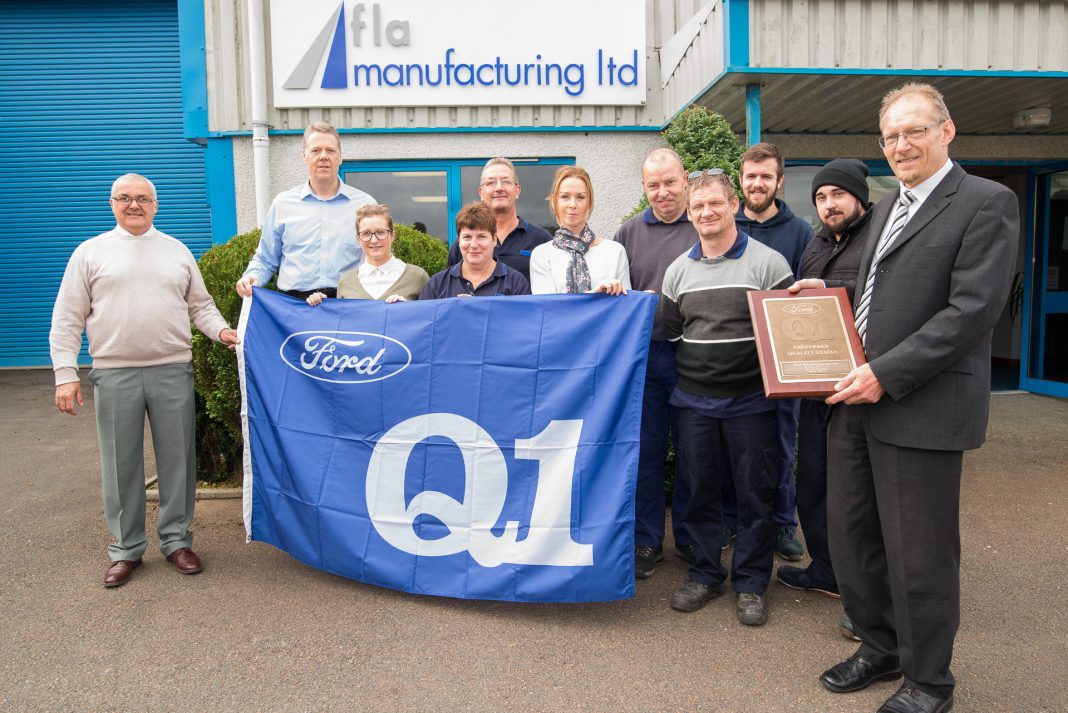 Bodmin-based Fla is the first manufacturing company in Cornwall to hold the Q1 Certification and one of the first in the country to hold IATF16949 (an Automotive Quality Management accreditation), which is a required part of the Q1 award.

Making the presentation, Ford purchase manager, Louise Gouldstone, said that “Ford Q1 Status acknowledges Fla-Manufacturing as a supplier that stands among the best in the world”.

Fla-Manufacturing has had manufacturing facilities in Cornwall since its formation in 2000 and produces a range of wiring harnesses, link leads, glow plug cables and ignition leads for not only Ford but other household names such as Jaguar, Pilkington and Peugeot. It currently exports to more than 25 countries worldwide.

Fla-Manufacturing’s chief executive, David Upward, said: “For a relatively small company, such as ours, to be recognised in such a significant way is a considerable achievement and source of pride for our staff.

“The award is very much a bench mark that will create opportunities for us to expand into new markets and give us the confidence to invest in the future, and that can only be good for both jobs and the local economy.” 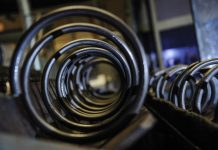 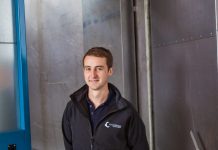 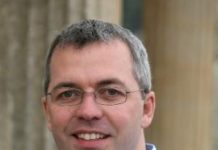