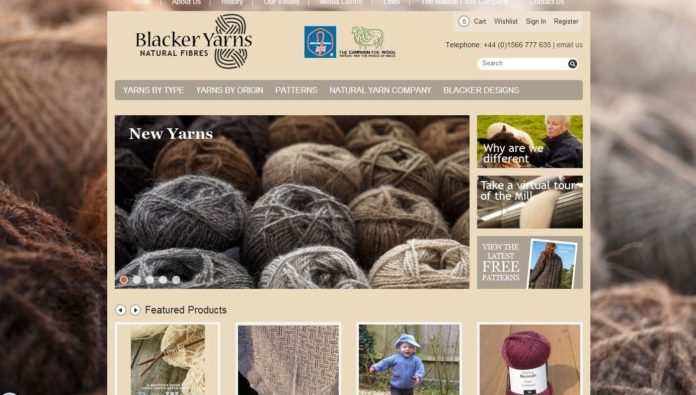 A Launceston-based wool company has successfully expanded its business into the German market. 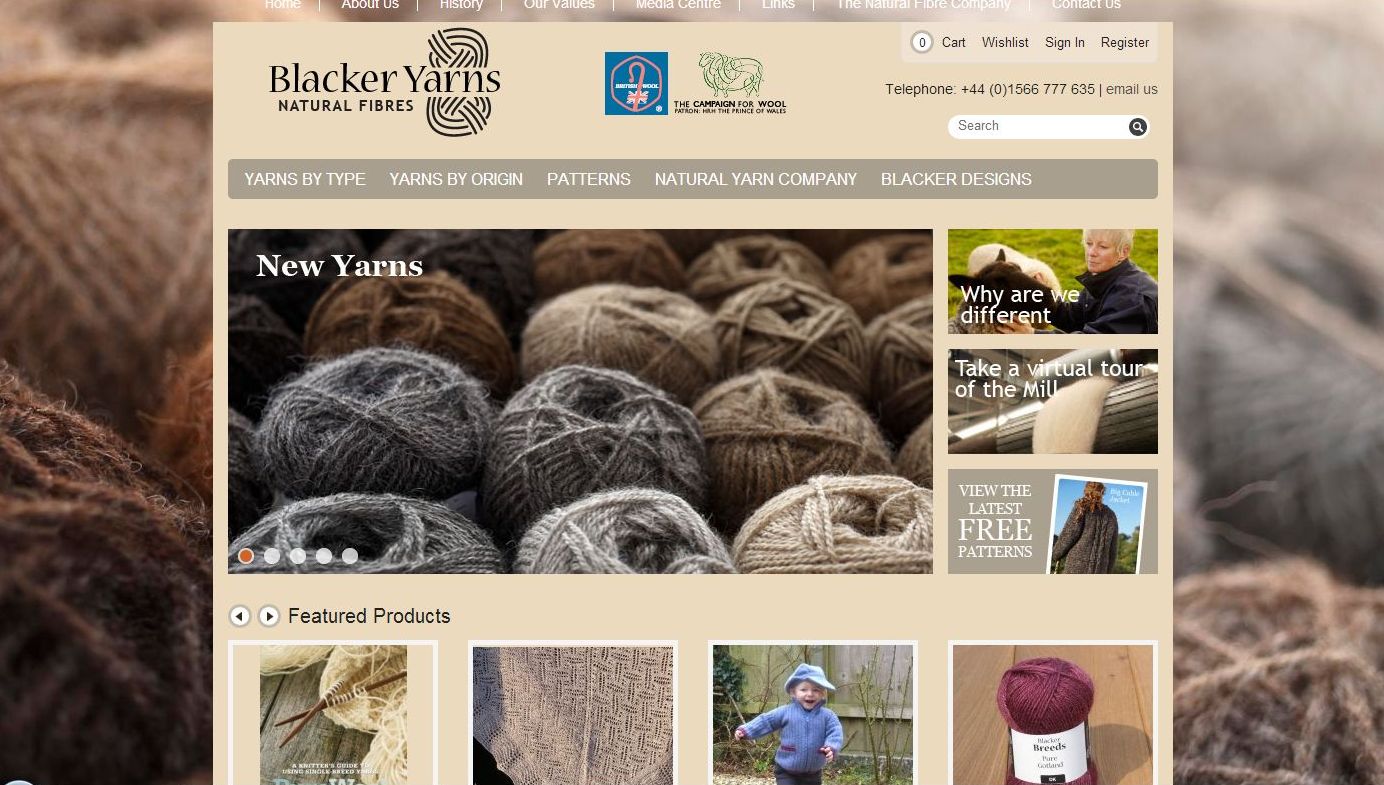 Since exhibiting at Europe’s biggest handicrafts exhibition in Cologne back in March, Blacker Yarns has built a network of retailers stocking its products in Germany.

Blacker Yarns focussed on Germany when Munich-based Rosy Green Wool, which markets organic South American Merino wool, approached the Cornish company to spin its yarns, which were also on display at the show.

Last year Blacker Yarns exported 20% of its yarn sales to 20 countries, with nearly half the total going to the US, although Germany still accounted for a quarter of European sales.

MD, Sue Blacker, said: “Our yarns are all about pure British wool, specific breeds and blends in natural and dyed colours. German knitters are increasingly looking for these and are prepared to pay the premium they carry over synthetic products.”

Particular interest is being shown in Blacker Swan, a range of top-quality yarns processed in Cornwall from Falkland Island wool in a joint venture with Andrez & Ali Short from Swan Inlet Farm near Port Stanley. 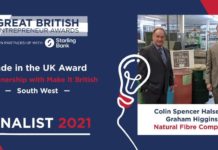