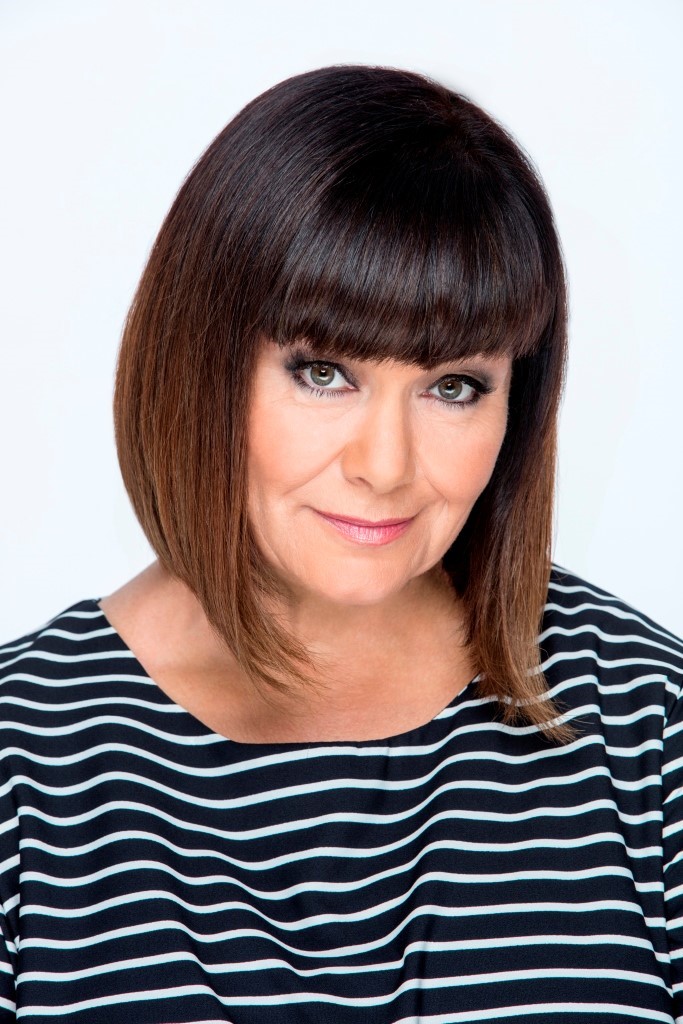 Falmouth Book festival has announced a last-minute headline addition to its line-up.

The festival will now be starting a day earlier than originally planned, on Wednesday October 13, to host an event with writer, actor and all-round national treasure Dawn French. French has strong connections with the town, having been chancellor of Falmouth University since 2015.

The event will be taking place at Falmouth’s Princess Pavilion and she will be talking about her Women’s Prize longlisted fourth novel, Because of You.

Festival director Colin Midson said: “We’re so delighted to be able to include Dawn French in on our line-up. She’s that rare example of an acclaimed writer and beloved national figure, and of course her participation really helps raise the profile of the festival in this, our inaugural year.

“This event is also a great way of making a connection between the cultural life of the town and the University – where she has been chancellor for the last six years – who are helping sponsor the festival.”

Falmouth Business Improvement (BID) manager, Richard Wilcox, added: “It’s great news that the Falmouth Book Festival is adding to its programme and extending it to include an extra day.

“Not only that but featuring one of Falmouth’s best-known champions at that! Dawn French has taken on her Falmouth University role with gusto, continually endorsing our town and its positioning as one of the country’s creative hotspots, meaning she’s the perfect addition to the inaugural Book Festival.” 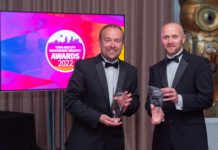 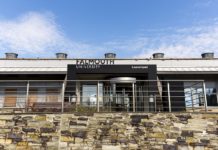 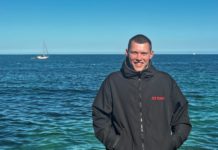