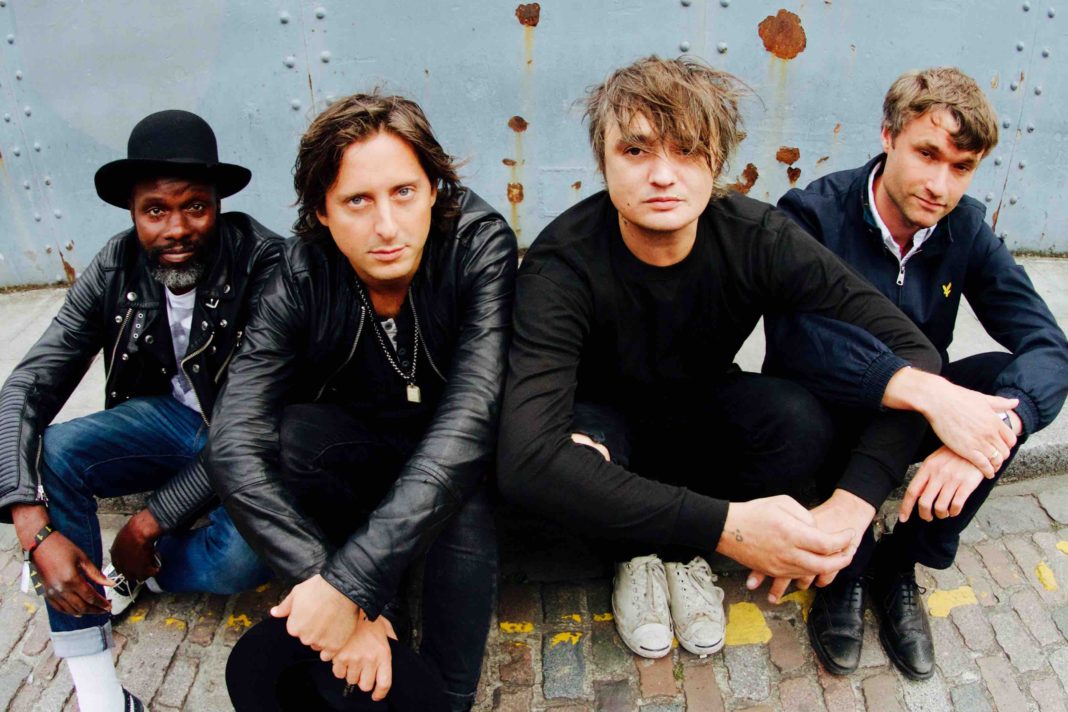 Details of a major new music event in Cornwall have been announced.

Live at Scorrier House comes from the creator of The Great Estate – Quick Panda Productions – and will take place on Saturday, August 29, featuring headline act The Libertines.

Fronted by Carl Barat and Pete Doherty, it will be the first time The Libertines have performed in Cornwall.

Born in the late 1990s from the East London squat scene, The Libertines shot to fame in 2002 with their debut album ‘Up The Bracket’, with the follow up debuting at the top of the British charts two years later.

Event Director, Ben Hall, said: “Myself and the team have been eager to create a rock event for quite some time now as we feel there is a gap in the music scene here.

“It has been a big ambition to host a one-day concert featuring a string of incredible live acts and a big headliner. Scorrier House is a brilliant venue and is perfect for an event of this style. This will be the first time The Libertines have played in Cornwall which is a fantastic prospect for Live at Scorrier House.”

A full support line-up will be announced in due course.