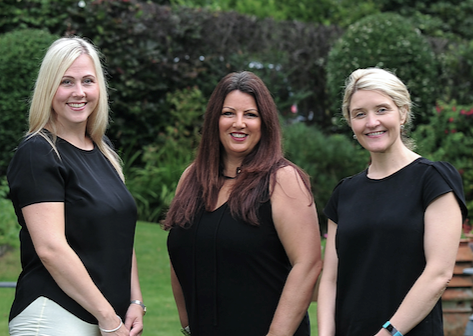 A business networking group celebrates its first anniversary next month.

Connect, which was formed by Suzie Smith of Piece of Cake Communications, Rachel Jones of Fit ‘n’ Fun Kids and Sioned Parry-Rudlin, of Merchants Manor, meets quarterly at Merchants Manor and will celebrate its first 12 months at its autumn event on Thursday, September 13.

Connect aims to bring people together “through the art of conversation”, rather than presentations, speaker slots or any form of hard sell.

Smith said: “It’s become something of a standing joke to describe how awkward networking can feel when you have to wait patiently next to people who haven’t stopped talking to introduce themselves at so many networking events.

“At Connect we make sure whoever is speaking stops as soon as someone new walks up and explains what they’re discussing. It’s a simple concept, but it’s having an enormous impact on how relaxed people feel when they join our sessions.”

To register free for the next event, click here. 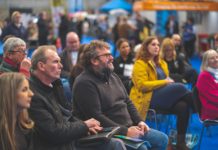